IMAGO’s archive looks back to when Germany was united for the first time since 1945. As German Unity Day was celebrated on October 3, 1990 the streets of Berlin came to life.

East Germany’s economy was facing inevitable collapse – as the results of what is known as the Two-plus-Four treaty were announced at 2:30 am on August 23, 1990 settling the negotiations between East and West Germany, a unified sovereign state was declared. On October 3, Germans and especially Berliners celebrated German Unity Day for the first time – with German flags in the air, music, rejoicing, and perhaps a drink, or two.

Many East Germans already had a taste of life in the West as the first punctures to the Iron Curtain were seen in 1989 with the removal of Hungary’s border fence with Austria in June, and with the fall of the Berlin Wall in November, allowing an exodus of thousands from East to West Germany. Free elections in the GDR (German Democratic Republic aka East Germany) were sparked by a series of protests by East Germans, eventually bringing on the unification process. By October 1990, Germany was unified. While some opposed unification, nostalgic of a German-Soviet culture that was now a thing of the past, the first German Unity Day shook Berlin on October 3, 1990 as a national celebration was born.

In celebrating German Unity Day, take a look at IMAGO’s archives from a time when it was still fresh, and maybe even hard to believe. 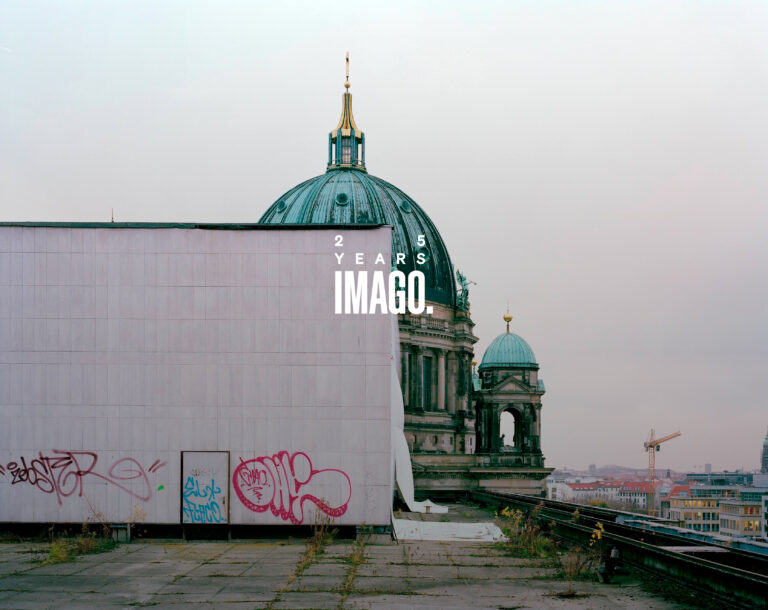 What has been IMAGO’s role in the industry over the last 25 years? On its 25th anniversary, we celebrate our city’s stories told through our local Berlin-based photographers. 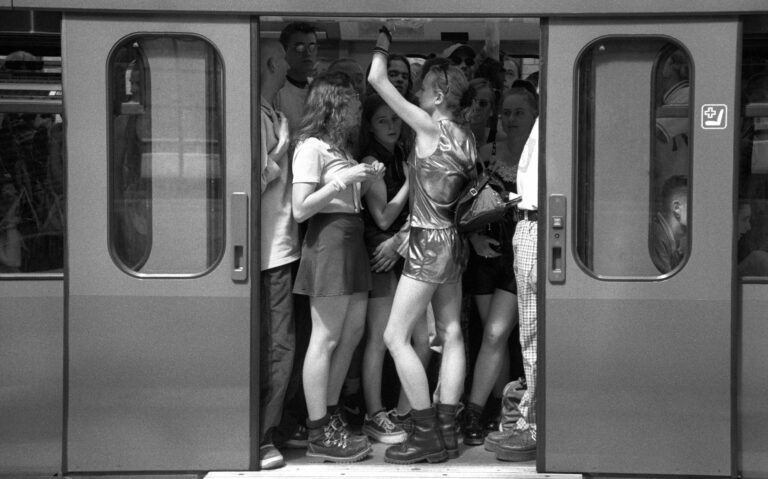 The wall fell and everything changed – IMAGO’s archives reveal a 1990’s Berlin culture that was loud, colorful and maybe even absurd. 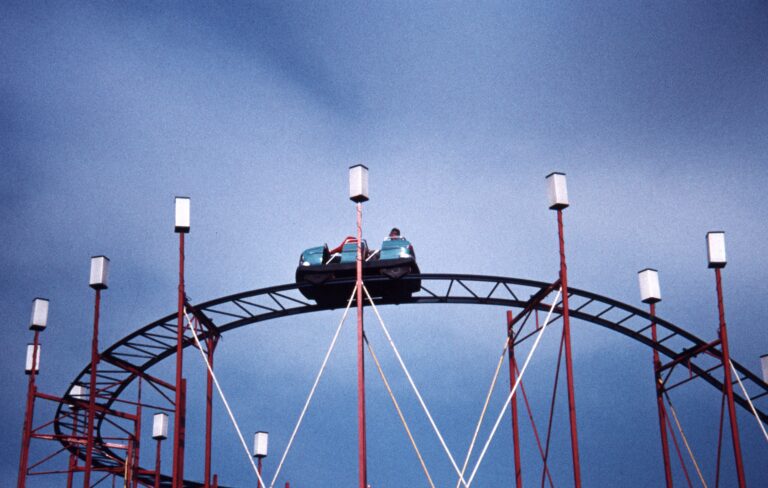 Cold War Berlin was nothing short of brutal. Yet, Berliners still managed to find silver linings wherever they could. IMAGO’s archives from 1970’s Berlin reveal our city’s resilience in the face of turmoil.