Surrounding the slogan Time for Change: Action not Words, UK Black History Month is coming to a close just after the death of Chris Kaba, whose family seeks justice.

In its 35th year, Black History Month has been a way to reflect on the Afro-Caribbean communities in the United Kingdom, their achievements, struggles and forms of activism in combating racism.

Many argue that the idea of Black History Month neglects the importance of integrating holistic education, awareness and concrete changes in the system year-round. It has, however, remained to be a platform for such awareness with events, performances, exhibitions, film screenings, and publications such as the Black History Month Magazine aiming to create more visibility.

Despite its deep roots in UK culture, Black History Month comes at a time when there is still much work to be done. Last month, Chris Kaba was killed in London by Metropolitan Police with protests in cities across the United Kingdom following, as part of National Day of Action organised by the Justice for Chris Kaba Campaign.

Kaba’s family are still looking for answers, as a homicide investigation is ongoing but could last between six and nine months. The Kaba family along with activists successfully pushed for the investigation and the suspension of the officer responsible. Nevertheless, the suspension came only about a week after his death, and the family’s lawyer recently said in a statement that, “Six to nine months for this investigation is unacceptably long and lacks urgency…It indicates insufficient resources to do the job.”

Kaba, a 24 year-old musician and father-to-be, was driving in Streatham on September 5 in a car that may have been linked to a firearms incident, but the police admitted that he was not a suspect. The investigation will also be identifying if the single shot to the head by the police officer was race-motivated. The family still faces a long road ahead to seeing justice, as they are gathering funds to support the Justice for Chris Kaba Campaign and his family.

This year for Black History Month  events, exhibitions such as ‘Black History Through Time’ at the Bank of England Museum examining the Bank’s links to slavery, markets and career fairs took place, along with film screenings and festivals including the Windrush Caribbean Film Festival. 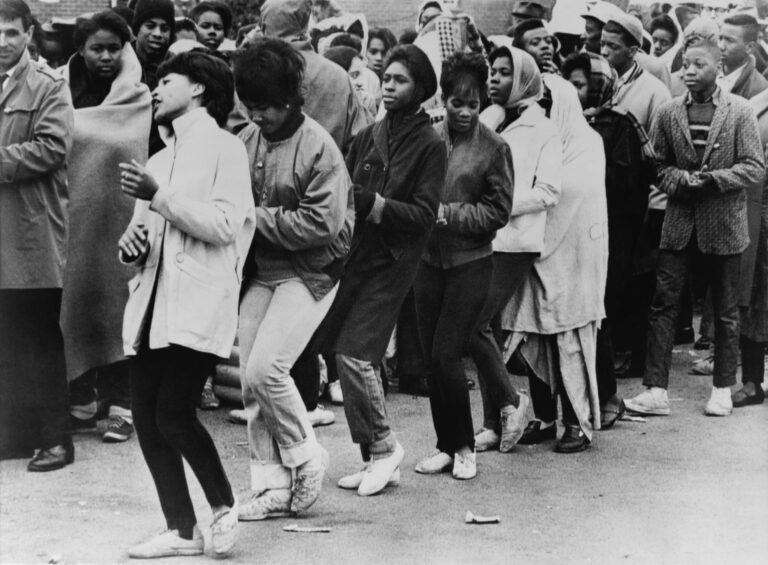 Black History Month – The Fight for Voting Rights in The United States.

Voting in a democracy is not always a given. As the Freedom to Vote Act and the John R. Lewis Voting Rights Advancement Act failed in the Senate in January, 2022, the fight for equal voting rights in The United States continues. 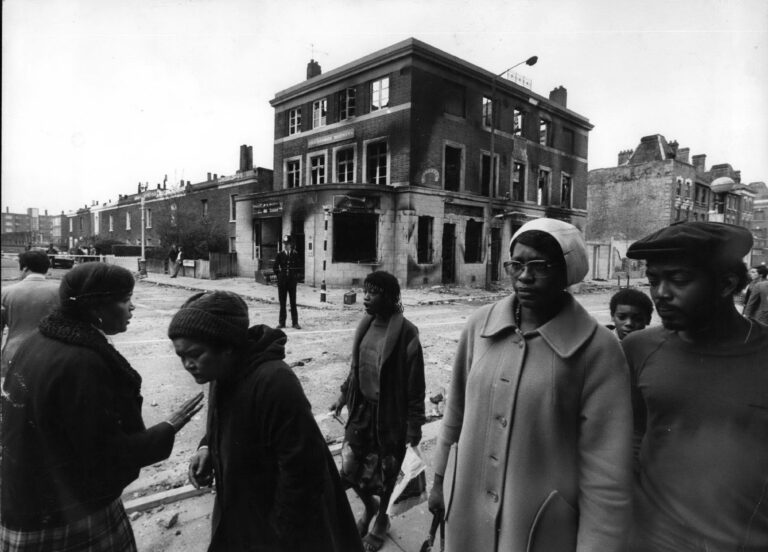 Over a year has passed since reports of George Floyd’s death resurfaced outrage, erupting in a new wave of the Black Lives Matter movement sending ripples throughout the United States and further. 40 years ago, London’s Brixton riots fought a similar battle against police brutality and direct segregation. 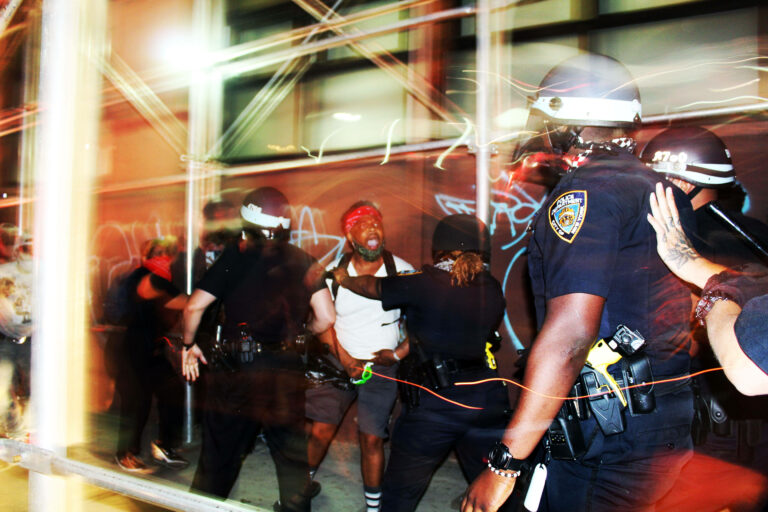