IMAGO Weekend Roundup. With news breaking of the Pandora Papers, the biggest ever leak in offshore data exposing the financial secrets of world leaders, politicians and the wealthy, we take a look at the other stories from the weekend.

Protesters took to the streets across the US in opposition of the Texas abortion law. Tens of thousands came together in organized, synchronized protests from Maine to Hawaii in support of the right to have an abortion, a long cherished freedom that recently has come under threat with the passing of the new Texas state law. Over 600 women’s marches took place on Sunday with all races and generations in attendance and represented.

With plummeting cases, Japan is set to lift its state of emergency for COVID. Lifting the emergency measures across the country by the end of this coming week amid a dramatic fall in cases and an increasingly strong vaccination roll out, it will be the first time since early April in which emergency restrictions did not apply to any of Japan’s 47 prefectures. Japan has been named as one of the most strict nations when it comes to COVID lock downs with Australia also featuring at the top of the list. Recently named “the world’s lockdown capital”, Melbourne, Victoria is now entering another week in its 246-day lockdown and is set to become the world’s longest on Tuesday.

In Kabul, it has been reported that at least 5 civilians were killed on Sunday after a car bombing outside a mosque in the Afghan capital. In the deadliest attack since the withdrawal of the US and its allies, a Taliban spokesperson has said that they suspect the Islamic State of carrying out the attack despite the rival group not having taken responsibility as of yet.

Closer to home, over one thousand people protested against the eviction of the proposed construction to and eviction of the famous Kreuzberg Köpi trailer settlement. Groups from the left and left-wing radical scene carried out a largely peaceful protest throughout Kreuzberg to Friedrichshain on Saturday night, closely accompanied by riot police presence. The settlement on Köpenicker Strasse is planned for eviction on October 15, and it has been said that it will not be without resistance in an event that strongly mirrors that of the eviction of “Liebig 34” almost exactly a year ago.

In sport this weekend, the spotlight was shone on Boston on Sunday as Tom Brady returned to the New England Patriots with his new team, the Tampa Bay Buccaneers. Despite the Bucs winning 19-17, the true game was between Brady and Jones and it appeared that Brady was outplayed by Jones, the player drafted as his long-term replacement. Elsewhere, the Red Sox clinched a win meaning that they are to face the New York Yankees in the playoffs.

After being postponed, re-routed or scaled down in the past two years, the London Marathon took place this Sunday with its traditional course. Won by Ethiopian, Sisay Lemma who crossed the line in 2hr 4min 1sec, he was sadly unable to stand on the podium and officially celebrate what he described as “the biggest win of (his) career”. After fellow Ethiopian Kinde Atanaw received a positive Covid-19 test and was withdrawn on Saturday, Lemma was quickly taken back to his hotel after crossing the finish line. 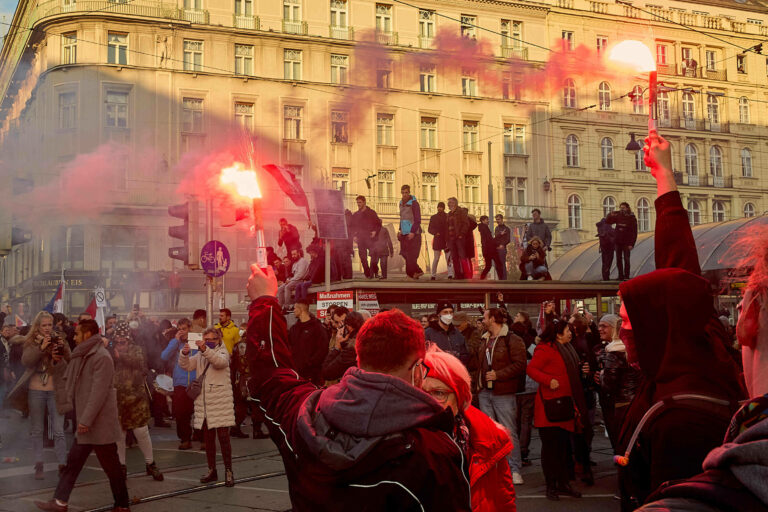 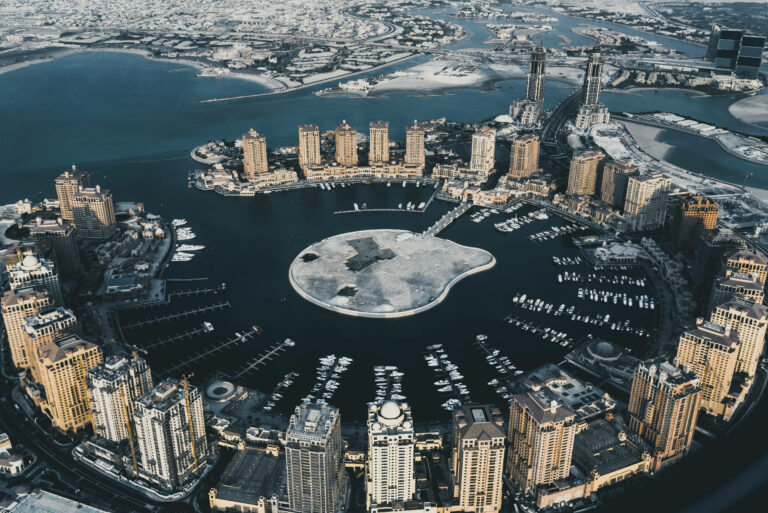 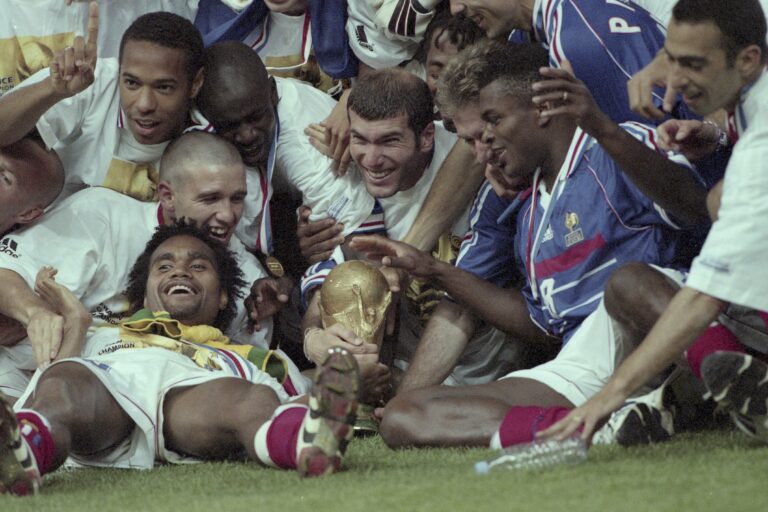 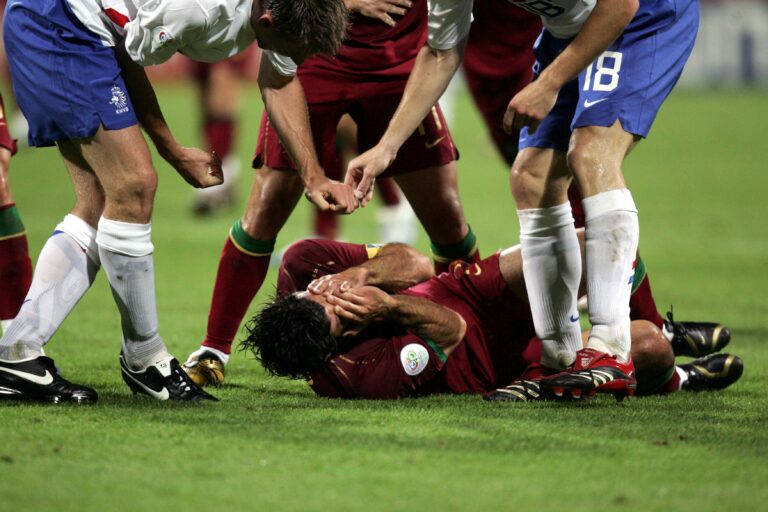 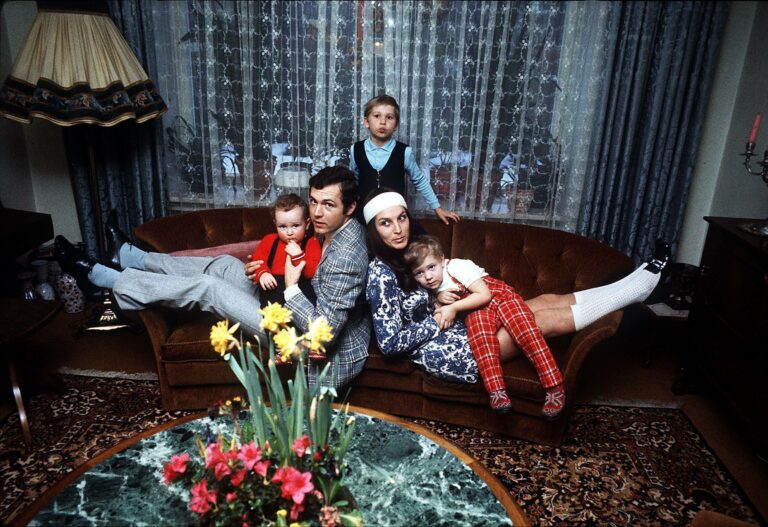 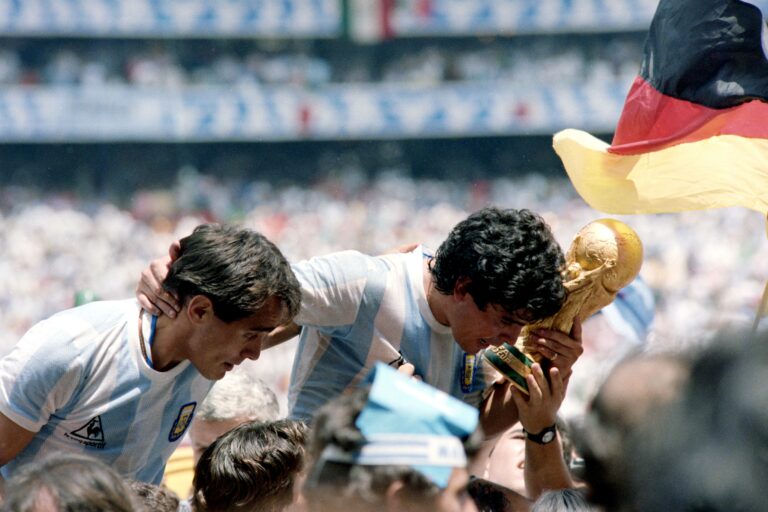 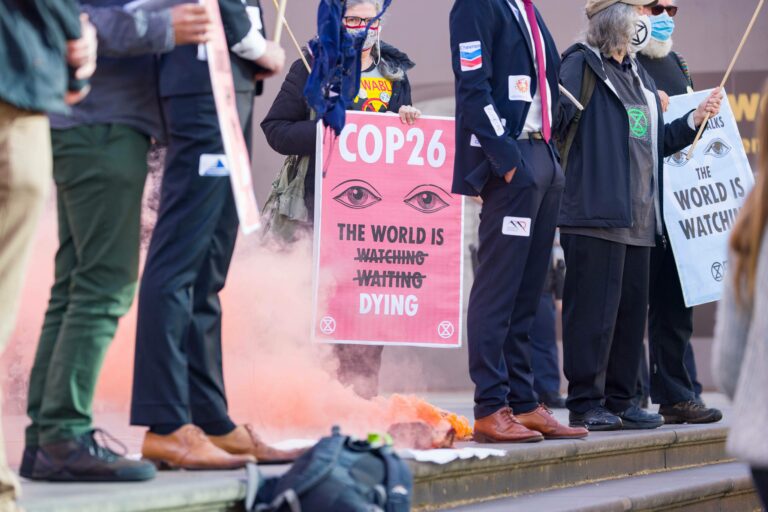 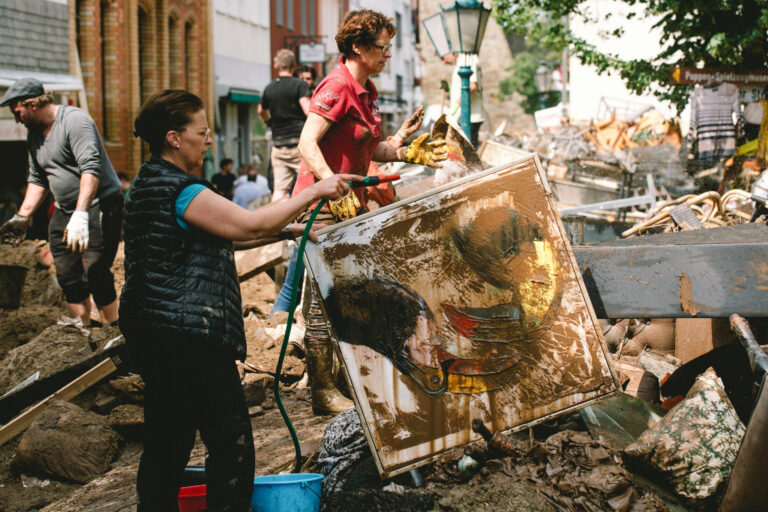