After a deadly eruption on Saturday, Mount Semeru, Java’s tallest mountain on the island spewed more ash on Monday, suspending the search for survivors. So far it has been reported that up to fourteen people have died with hundreds more injured as aerial photos emerged to show entire streets and villages flattened. Filled with grey volcanic ash and mud, committees living in close proximity to the volcano have lost homes, vehicles, livestock and livelihoods. Search and rescue teams had been busy searching for survivors or those stuck in the debris but with dangerous fumes emerging from Mount Semeru, they have had to pull back.

With rumblings of possible upcoming lockdowns in many European countries, and with some including Austria and The Netherlands already having come into effect, anger was spreading throughout the continent this weekend. Protests erupted in cities from Italy to Denmark against vaccination mandates and harsher Covid-19 restrictions to curb the resurgence of the pandemic due to the Omicron variant spreading. Belgium and The Netherlands in particular, saw violence from both police and demonstrators as tear gas and water cannons were used to halt the intensity. An estimated 35,000 people took to the streets in Brussels on Sunday, in a demo that started out peacefully but descended into violence with several hundred people launching objects at police, smashing cars and setting trash bins alight.

In France, far-right candidate Eric Zemmour announced his bid for 2022 presidency at his first rally just outside Paris on Sunday with a combative speech. Speaking to more than 100,00 people, it was interrupted shortly after he began talking by activists from SOS Racisme who stood up revealing T shirts spelling out “No To Racism”, set upon by Zemmour supporters who hit back at them, video footage shows them punching the activists whilst waving French flags in support of his “zero immigration” policies. Rising to second in polls back in November Zemmour’s views that his country is in decline due to relaxed immigration and encouragement of political correctness, his popularity now stands at around third place behind Macron and Le Penn.

In sport, Formula 1’s Saudi Arabian Grand Prix saw Mick Schumacher, running in 18th position lose control of his, crashing into the barrier after 13 laps. Walking away from the wreckage, unharmed, there was controversy elsewhere after Verstappen (third) and Hamilton (first) repeatedly clashed. Lewis Hamilton, world champion, won the Saudi GP after an intense battle describing his rival as unwilling to obey the same rules as everyone else. Verstappen’s repeated aggressive driving and his forcing of Hamilton off the course more than once in the race lead to accusations from both drivers over their radio’s during the final.

Sunday’s match between Manchester United and Crystal Palace ushered in the new Ralf Rangnick era with a 1-0 result. The winning goal, a curling shot with 13 minutes left on the clock was delivered from Brazilian player, Fred.

Last week, reports suggested that this may be NFL quarterback Ben Roethlisberger’s last year with the Pittsburgh Steelers. Amidst this possible outcome, Sunday’s NFL match between them and the Baltimore Ravens may go down as one of the player’s last triumphs after a 20-19 defeat. 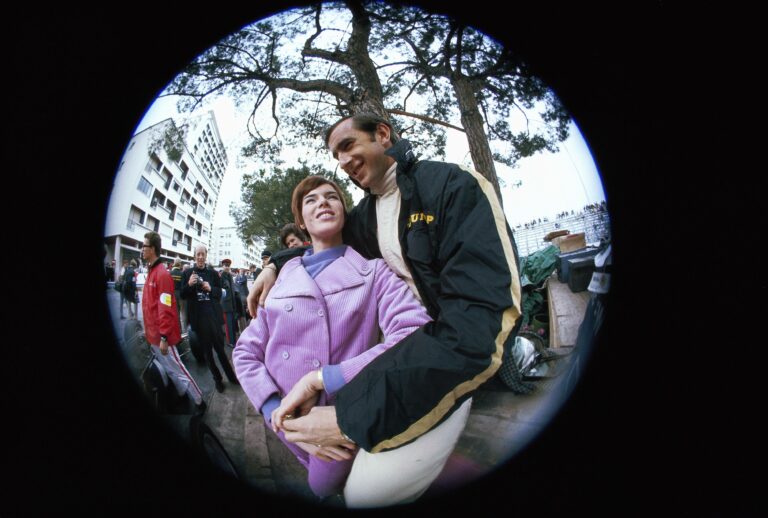 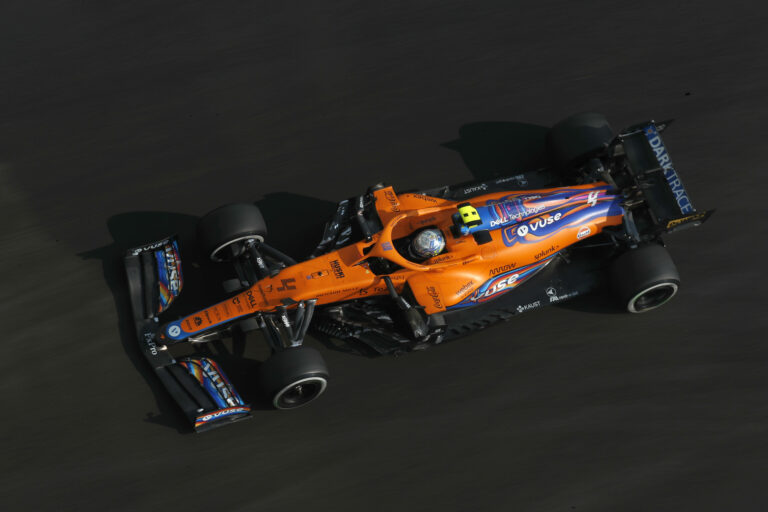 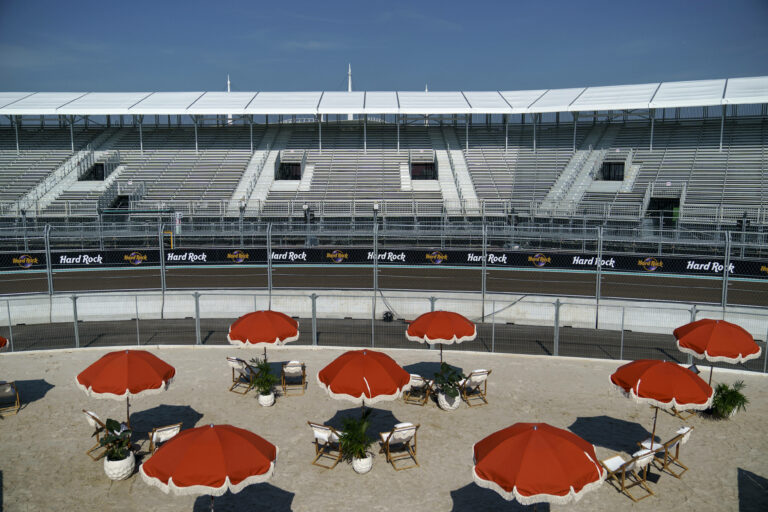 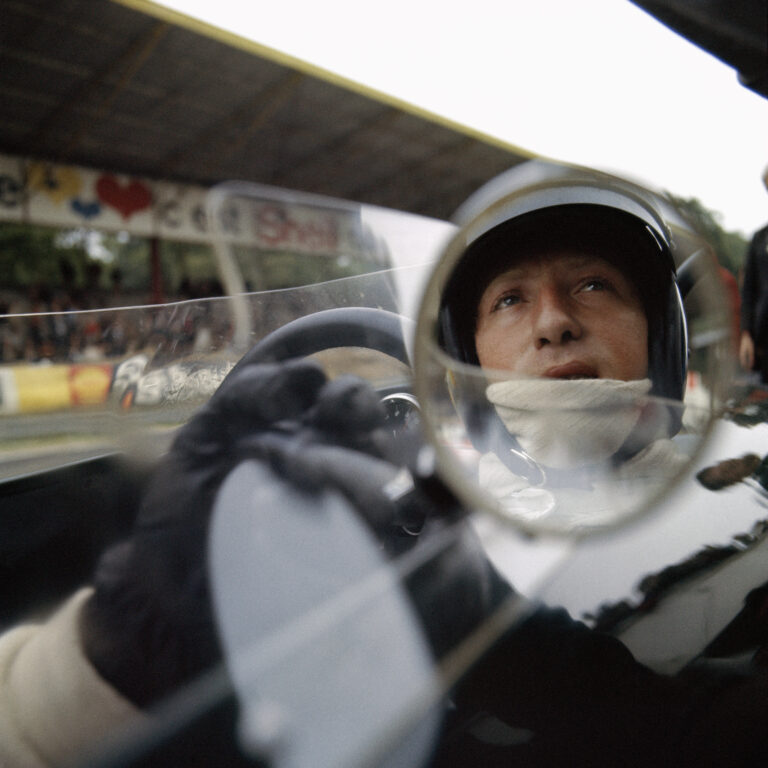 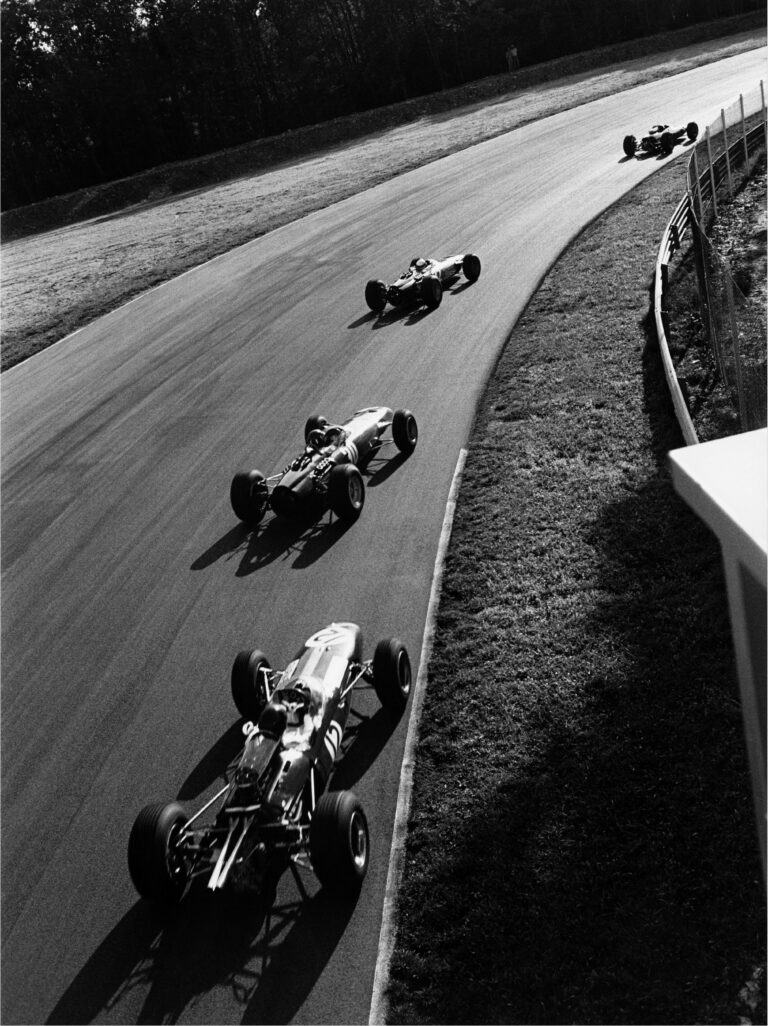 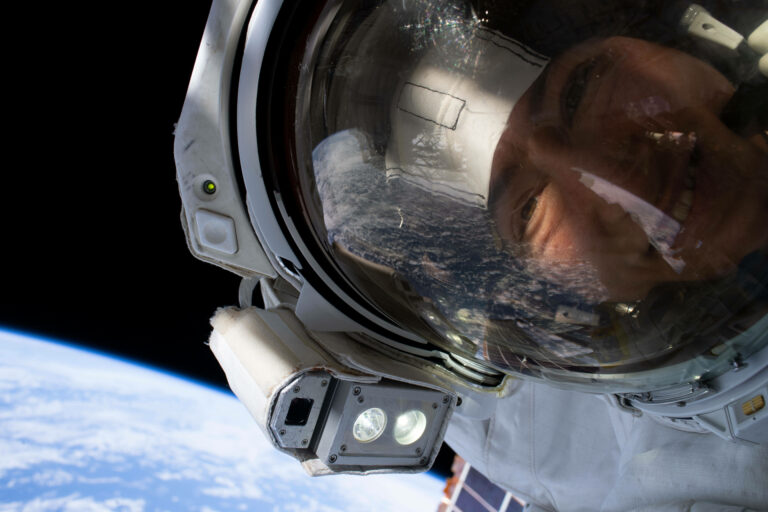 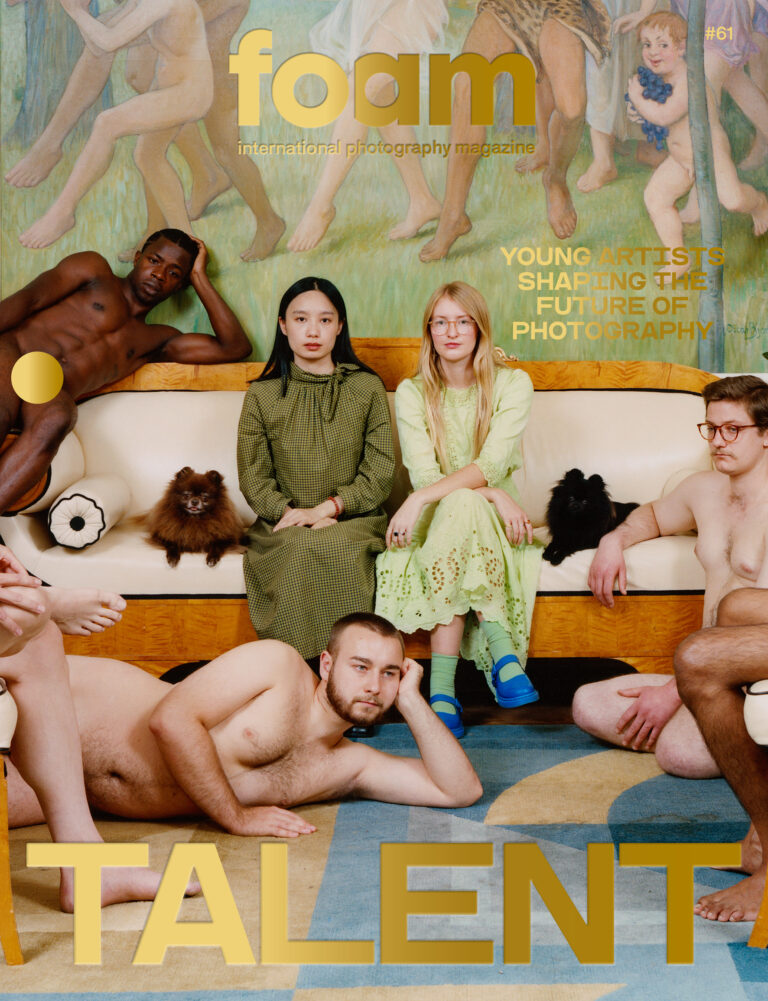 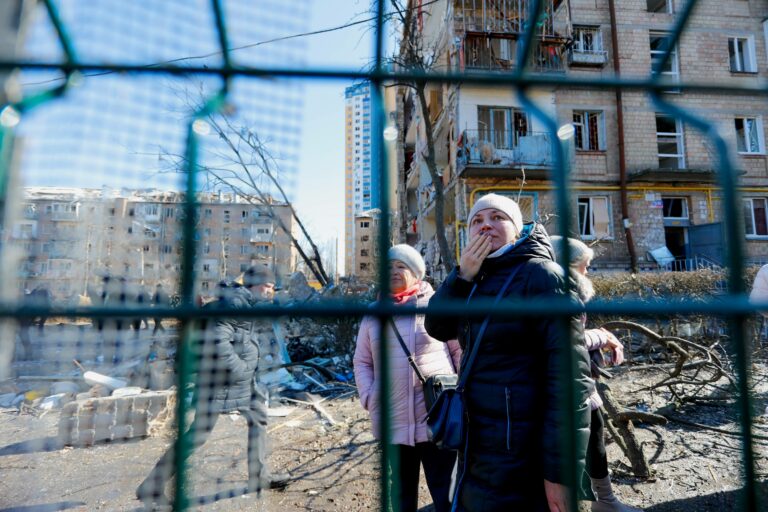