In Tokyo, Japan, protests continued as hundreds of demonstrators marched to the  Tokyo Metropolitan Government office. Anti government and anti Tokyo Olympics, citizens still want to see this year’s already postponed game cancelled in light of COVID and the effects both economically and socially they may have on the city.

Elsewhere, Myanmar’s security forces are again at the forefront of this weekend’s news in fresh fighting. Reported to have killed 20 people in clashes with villagers armed with catapults and crossbows in the Ayeyarwady river delta region. The death toll would be one of the worst days of violence in the country in almost two months if confirmed. Civilian protesters have since been seen burning the ASEAN flag during protests calling for freedom and release of Myanmar’s ousted civilian leader Aung San Suu Kyi, the victim of a military coup.

This morning in Pakistan, local media and officials have announced that the death toll from a head-on collision between two passenger trains in Pakistan s southern Sindh province has increased to 36. Over 50 people are reported to be injured after the train collision in Ghotki district and Up to 20 passengers were still trapped in the wreckage of the Millat Express train following the crash that occurred before dawn.

And in our home city Berlin, this Sunday was the annual bicycle demonstration. As streets were closed off from cars throughout the city, the traffic lights switched off, cyclists took to the streets in demonstration. The autobahn was also shut off from cars for an allocated time as police accompanied bicyclists on to the A100 in Berlin Tempelhof Schöneberg near Sachsendamm.

In sport, after Naomi Osaka pulled out of the French Open this year citing mental health and after a dispute about not attending her press conferences, Serena Williams is also out following this weekend. After losing straight sets to young Kazakh star, Elena Rybakina, the final top-20 player in the section fell.

During the International friendly match between England and Romania at Riverside Stadium on Sunday in Middlesbrough, a section of the crowd were heard booing players that took the knee before kick-off again. Manager Gareth Southgate, whose side won thanks to a penalty from Marcus Rashford, said he was unhappy with the crowd’s reaction. About the match, he stated that he will not again allow Jordan Henderson to take penalty duties away from Dominic Calvert-Lewin.

And in the UEFA Under 21’s European Championship, Germany came out on top. They defeated their Portuguese opponents in front of 2,000 fans in Ljubljana after Lukas Nmecha, on loan from Manchester City, scored the only goal of the game. 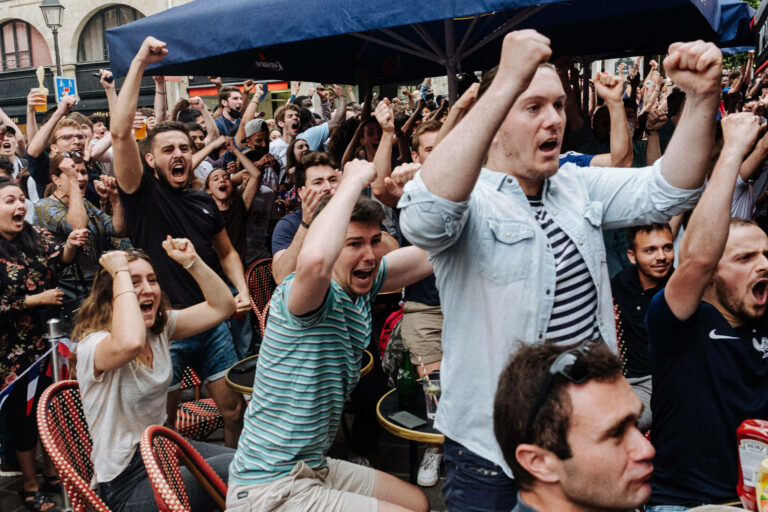 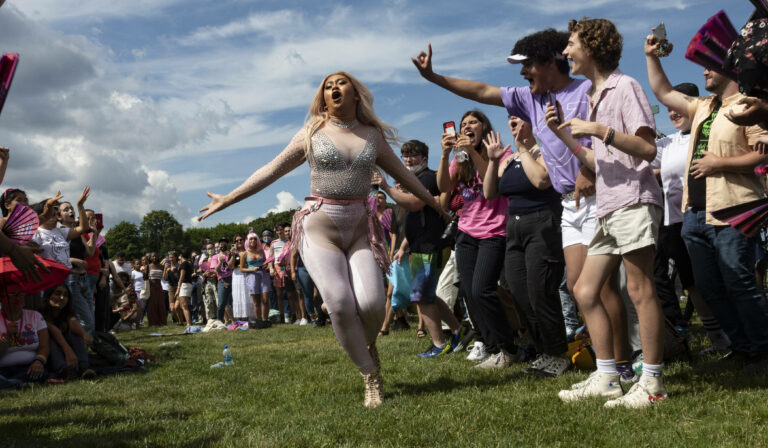 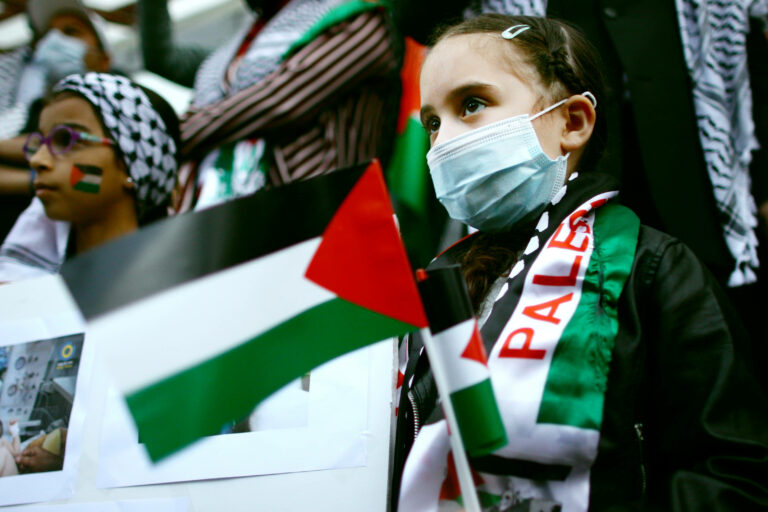 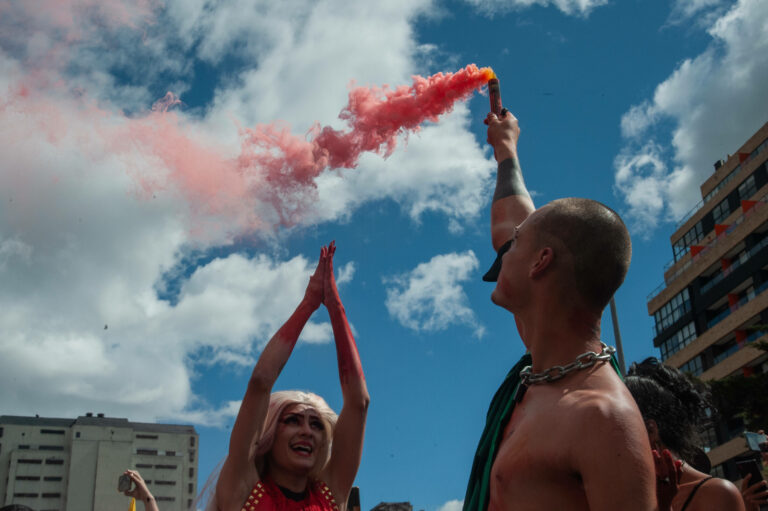