In what was England’s men’s first major final since the 1966 World Cup victory, Gareth Southgate’s team suffered a near loss at penalties but as Italy celebrate, English fans have taken no time at all in turning on some of the younger, black players on social media in a disturbing racist assault. Starting strong with a record breaking “fastest goal scored in a EURO Tournament”, Luke Shaw ensured a 1-0 lead for the home team but after 120 minutes play, they couldn’t break the 1-1 tie. In statements from Southgate, Boris Johnson, The Metropolitan Police and Premier League clubs including Arsenal, the racist abuse has been condemned and is to be investigated.

Earlier in the day, Sunday afternoon saw tennis star, Novak Djokovic basked in his 6th men’s singles Wimbledon title. Capturing his 20th grand slam, he looks to be putting his former rivals in his shadow as he celebrated his high-class victory over Italian, Matteo Berrettini. Patting the grass before chewing on a single blade, the Serbian player’s trademark, the crowd over on Court One erupted.

The Women’s final saw 25 year old Ash Barty take home the trophy, but not before she travels to Tokyo to compete at the Olympics this month. Barty’s win over Karolina Pliskova on Saturday gave her a second grand slam victory and made her the first Australian woman to win the title since 1980.

Protesters outside Wimbledon Centre Court held signs and gathered in opposition of COVID testing as a requirement of entry. Demonstrators protesting on Men’s Finals Day called for freedom of choice, medical freedom with no COVID checks necessary in gaining access to major sporting events and the eradication of the implementation of vaccine passports.

Elsewhere, Haiti’s capital, Port-au-Prince, breathed a relatively calm sigh this Sunday after the social and political crisis unleashed by the assassination of Haitian President Jovenel Moise appeared to be a little more stable. After the arrest of seventeen men of Colombian and US citizenship last week in relation to the president’s assassination, the country erupted into unstable and leaderless turmoil. The latest news suggests however that the most powerful armed gang leader in the country has called for protest this Monday to be held as Haiti continues to search for the latest suspect they believe to be the middleman between the alleged hitmen and the plot’s unnamed masterminds.

In California, firefighters struggled to contain an exploding northern wildfire after the fires doubled in size as the latest heatwave blankets the West of the US. Under blazing temperatures, an excessive heat warning for inland and desert areas has been issued in the States as fire crews fight to tame the fire rushing from north-east from the Sierra Nevada forest region.

Battle Of The Boyne Bonfires In Larne continued for eleven nights, marking the start of the unionist Twelfth celebrations. With bonfires originally lit to celebrate the Glorious Revolution 1688 and victory of Protestant king William of Orange over Catholic King James II in 1690, the event remembers the beginning of the Protestant Ascendancy in Ireland. Today, large bonfires are lit in many Protestant loyalist neighborhoods of Northern Ireland. 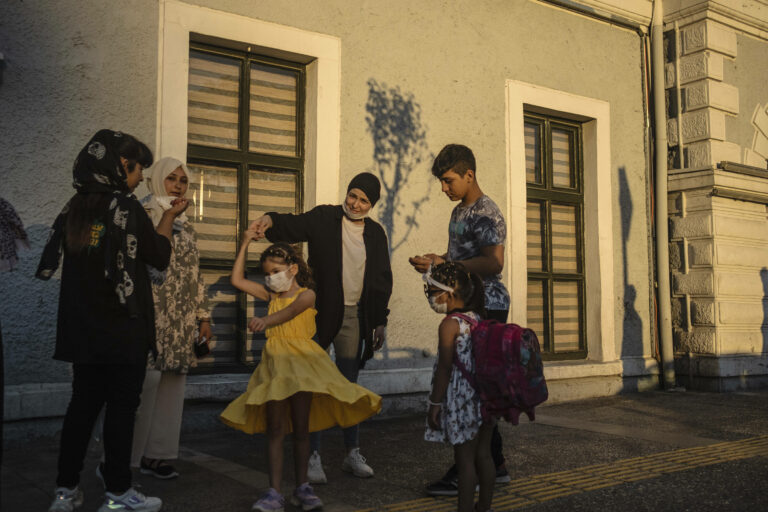 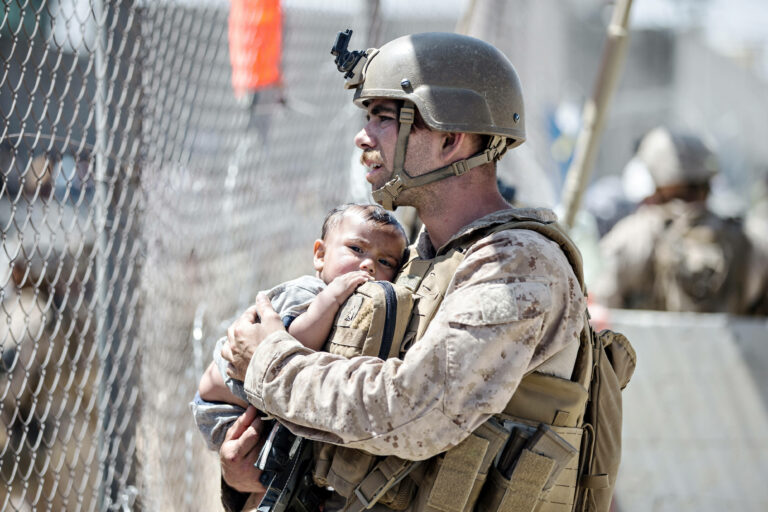 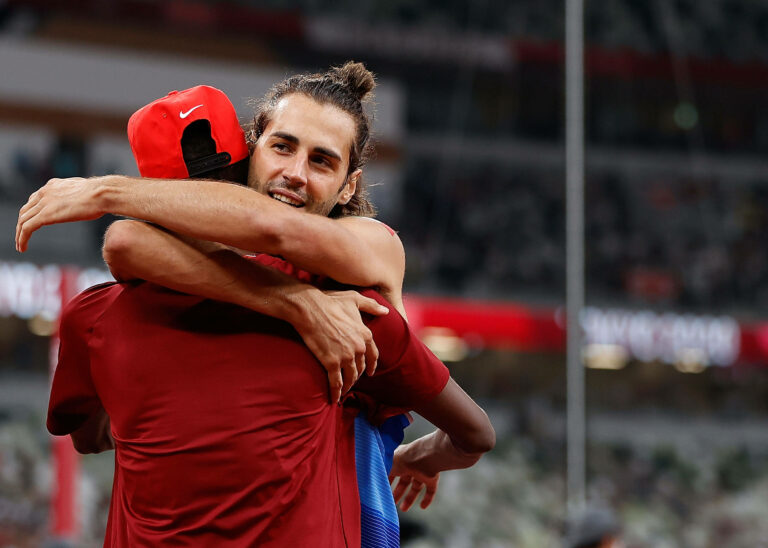 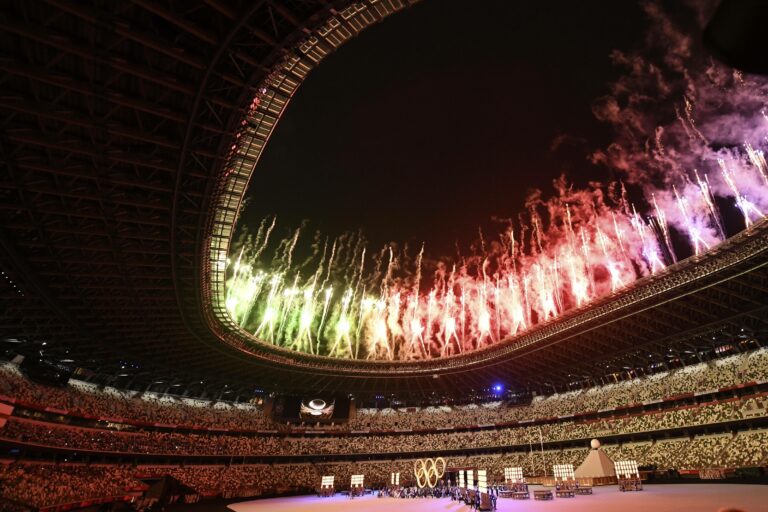 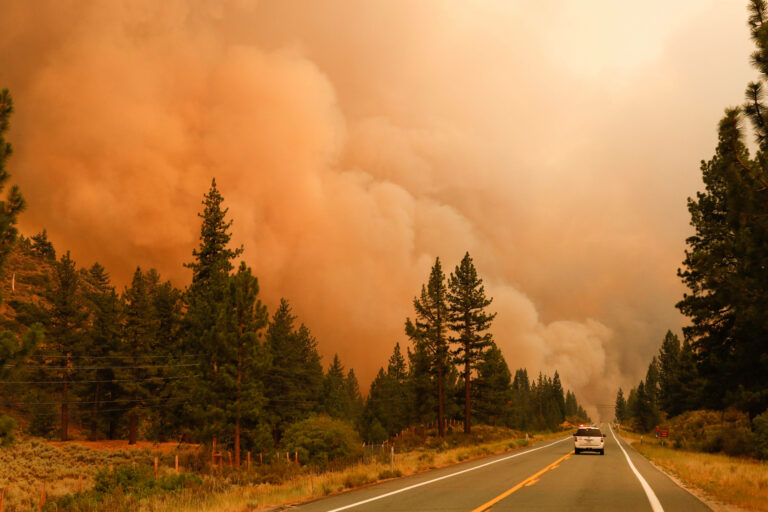 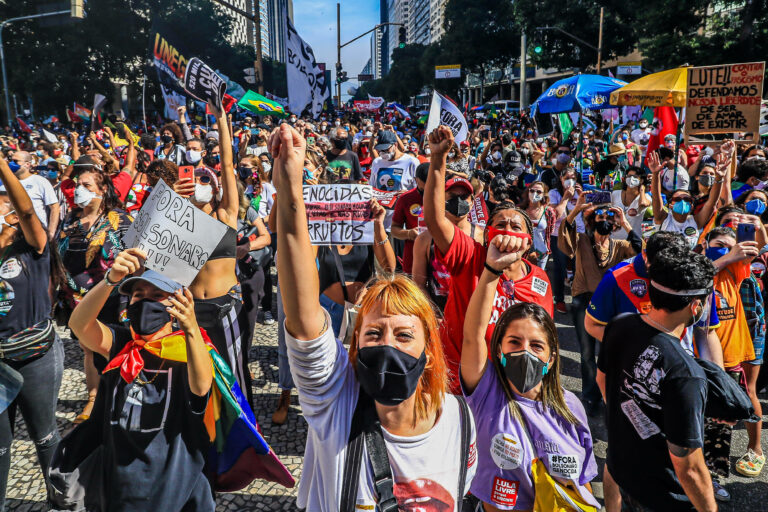