Saturday saw the sober and regal ceremony that laid Prince Philip, Duke of Edinburgh to rest with his wife of 73 years, Queen Elizabeth II and her family members attended the funeral service at Windsor Castle. Around the world, news of his death sparked shock waves as services and ceremonies were held in remembrance from Australia to Malta.

With protests continuing to flare as American’s await the verdict from the Chauvin trial, Black Lives Matter protests ignited once more this weekend after the recent and further acts of police brutality, notably after the death of Daunte Wright. A week since his death, crowds marched for justice from America to the UK and across Europe.

Elsewhere, the Indian elections are well underway as supporters gather daily and COVID becomes the primary focus of the campaigning as cases continue to surge across the country. In the Czech Republic, crowds protested outside the Russian Embassy in Prague against Putinist Russia and its suspected involvement in an explosion in the Czech Vrbetice ammunition depot. Yesterday it was announced that 18 Russian envoys were expelled by the Czechs.

In sport, 12 clubs from England, Spain and Italy announced on Sunday night the formation of the European Super League. In what tabloids are calling “Football at war”, and a “criminal act against fans”, the plot from the ‘Big Six’ to break away has sparked outrage across the industry and media. With a further 3 teams to be announced, questions are being raised as to whether they may include Bayern Munich or Paris Saint-Germain, and just how the other five teams are eligible for qualification.

In tennis, Stefanos Tsitsipas won the Monte Carlo Masters on Sunday without dropping a set, beating his opponent Andrey Rublev. This win brings him to six in total, with this being his first of 2021. And in Ice hockey, DEG Düsseldorf have missed out on this season’s playoffs after a defeat in Munich. Losing away at EHC Red Bull Munich with a final score of 1:6, the team will end the season in 5th position in the leaderboard, just behind the Iserlohn Roosters. 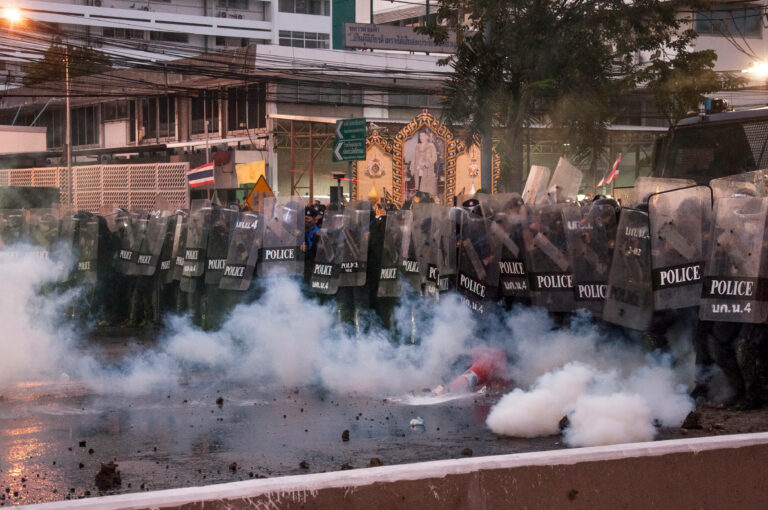