After taking a photography class that changed everything, Nicolas Perez learnt to express himself through the lens of a camera. Now living in the first city he visited outside his home country of Colombia, New York, he talks of how the city has had a huge influence on both his person and his work. “Sometimes it’s magic, sometimes it’s not”, he says when talking about his new home city – a place that has clearly become intrinsic to the artist.

When asked about the themes and motivations behind his work, Perez often circles back to two core themes, balance and diversity. Constantly surprised by his surroundings both in New York and on his recent travels – a move driven by the bustle and diversity of NYC – Perez’s work is a beautiful blend of balance within chaos, quiet in the eye of the storm.

We spoke to him further about his work and the unpredictability of both life and art.

How did you get involved in photography, and what lead you to decide to study it?

I started my journey with photography about 10 years ago. Probably longer, but I can’t calculate the exact start date. I am bad at that kinda stuff. This all happened when I went to school to study Advertising back in Colombia. I took a Photography class and after, things were never the same. It impacted the way I saw life. I had been starting to travel around that time and found that through the lens of a camera, I was able to express myself. Honestly, I was just trying to capture good moments during my travels. But these ‘‘moments” became a desire to take things to the ‘next level’ and I decided to go to a photography school here in New York.

What has it been like to live in New York after growing up in Colombia, and how is it reflected in your work?

I came to this city for the first time in 2008 and had always wanted to live here since then. New York was the first city I visited outside of Colombia and has had a huge influence on my work and who I am as a person.

My knowledge on photography was mainly empirical. But, here in the city, I had the chance to learn it in a more academic way. I was able to improve my technique, in both being able to take a picture and retouching it. That, in combination with life itself (which is always a roller coaster) is what I hope is reflected in my work: the many emotions and experiences through the years I’ve spent here. Where I am now, this city is a special place. Sometimes it’s magic, sometimes it’s not. It comes with a lot of “energy” and there’s a necessity to find a balance, so it does not consume you. I believe my pictures are influenced by these elements. The balance – a result that can only be concocted from experience. From life itself.

Can you identify any dichotomy between your work and your life? That being two or more elements that coexist in the same environment without being related.

Even though I have not explored lately, I would say traveling as an action and diversity as a concept are aspects which I feel connected to. And without a doubt, are represented in my life. I would not be here If I had not had the need to explore. I probably would not have gotten into photography either. New York was the place that prompted me to try to travel, due to its cultural diversity, and therefore, the need to document it.

What is it about street photography, would you say, that drives your passion for the medium?

Photography, in general, is an art. But so is life. And life and art are unpredictable. In many ways, the way the city presents itself, is how I’ve always perceived living. I don’t approach life with expectations because I know, no matter what, life will come as it does. The streets of New York City are going to be different every day and with every moment. You can only “expect” so much – but there is always something to capture – something beautiful to observe while living.

I let my surroundings surprise me and that is where I find reality and what is natural – that is otherwise hard for me to see in other situations. That is what I love about street photography: it shows you the world as it is… raw and beautiful… without filters… in an honest way.

Which artist or photographer has so far made the most impact on you and why?

I consider myself a shy person. When it comes to street photography, at times I struggle when I want to get closer to people. Bruce Gilden, without a doubt, has been a photographer who has inspired me the most through these years. His unique style, and the way he approaches his subjects and hits the streets, has encouraged me to approach different perspectives within my work.

In addition, Jimmy Nelson, a Dutch photographer who has traveled all around the globe photographing tribes, has become one of my references, due to his sensitivity to establish trust with people. 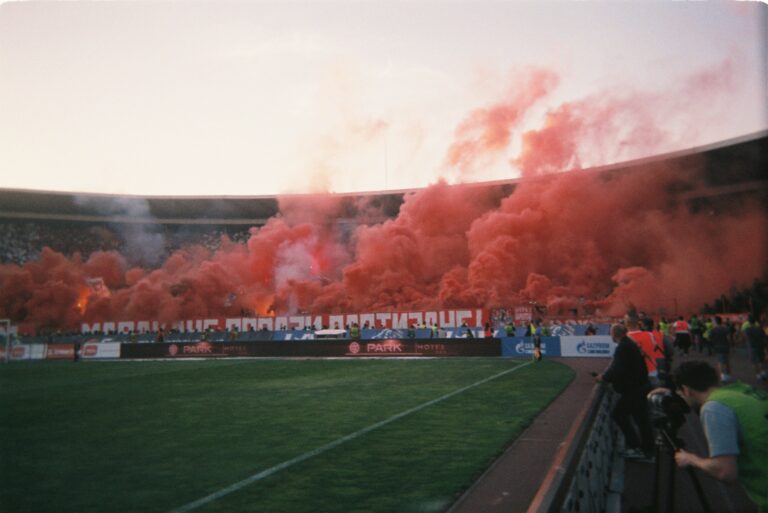