Conflict Stories: A Different Side to Yemen.

Conflicted regions are often seen only for their conflict and the rest is seldom part of the story. As war in Yemen has raged since 2014, not much else is known in the West about the small but complex country with its own unique culture and landscapes. This is a different side to Yemen.

It is one of the birthplaces of civilization: There are archaeological findings from the Old Stone Age to the Ottoman Empire, with four UNESCO world heritage sites. Ancient and sophisticated agricultural practices which have evolved towards innovative water conservation and seed adaptation methods. A long history of mud-brick architecture in the city of Shibam where houses reaching seven floors created the world’s first skyscrapers around the third century AD, coining it the ‘Manhattan of the Desert.’

There are bustling towns, sweeping mountains, vast deserts, dreamy beaches and complex biodiversity as the country lies between Earth’s three major biogeographical zones: Palearctic, Afrotropical and Oriental. A long history of Islam and Judaism, spice trading along the Silk Road, fishing practices, music and crafting, a unique cuisine with Ottoman roots and a love for football to top it all off – yes, I am talking about Yemen.

A country branded by an image of a starving little girl as it faces one of, if not the, worst humanitarian crises at-hand with an estimated 20.7 million people (71 per cent of the total population) in need. Since the civil war began in 2014 and the Shia Houthi forces took over Yemen’s government, the country has been subject to airstrikes by Saudi Arabia, with support from the United States, United Kingdom and France, in trying to restore the Abdrabbuh Mansur Hadi-led Yemeni government. Aside from the many civilians who have died in the crossfire of this conflict, the war and blockades have also prevented humanitarian aid from reaching the country causing disease and famine, toppled by environmental and ecological threats.

IMAGO knows best how the weight of a photo can shift perspectives on a region, the danger in one-sided imagery within conflicts, and the importance of challenging our preconceptions through photography. As many have turned a blind eye until an emaciated hand or a building in shambles graces our headlines, the different realities  that exist in Yemen have largely been forgotten. While IMAGO’s archives are full of photos of the impacts of the civil war over the years, we also see a different, more delicate story of Yemen.

Featured as part of our Conflict Stories Series. Written by writer,  Sofia Bergmann.

André Luis Alves was in a children’s hospital in southern Ukraine when two reporters next to him photographed a wounded child without the nurse’s permission – but Alves prefers a different route to get his shots. IMAGO spoke to him about ethical war journalism and giving a voice to those undercut by sensationalized coverage in Ukraine. 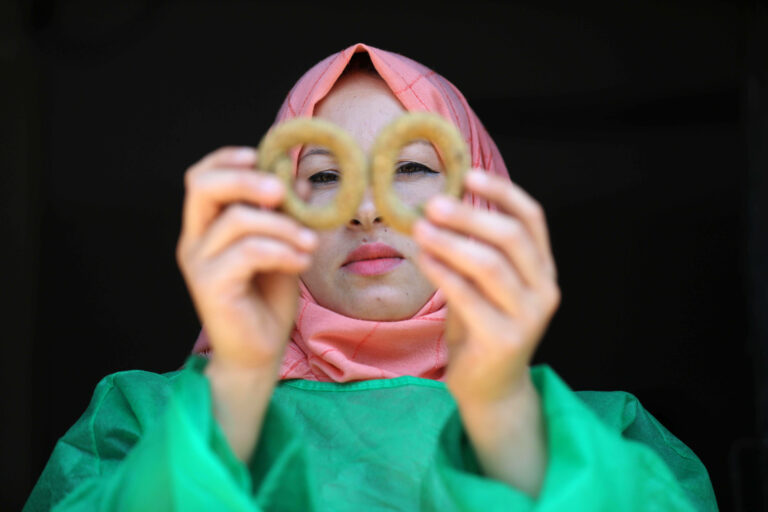 Conflict Stories: Who are the women of Gaza? Photos by Ashraf Amra.

They are a staple in the cultural traditions. They are breadwinners and martial artists, crafters and cooks, business owners, students and activists. They breathe life into Gaza, but most of us don’t even know their names. Award-winning Gaza-native photojournalist Ashraf Amra urges us to take a closer look at the women who run the show – these are the women of Gaza. 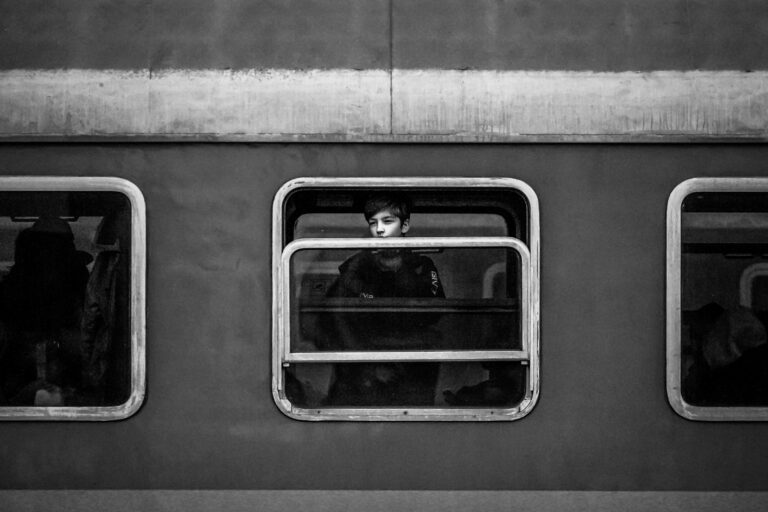 Many non-Ukrainian nationals have been forced to flee their homes in Ukraine. With little assistance available, how might new technologies be helping them?