Over 60 years ago, Germany was in need of Guest workers (Gastarbeiter) to fill the demand for labor of a post-war economy. Many of them never left, creating communities that changed the demographics of Germany forever.

With the inception of the “Wirtschaftswunder” era during the mid-1950’s, Germany sought to fulfil labour demands across its booming post-war factories and mines with foreign skilled workers. What initially started out as temporary working contracts and treaties in sole regard to labour between Germany and its European counterparts, soon led to micro-societies that had trouble integrating into the larger West German society. Guest workers in West Germany played a vital role in the country’s post-war economy and the boom that came after World War II and without their commitment to work in Germany, the country’s landscape would have been significantly different. With many industrial workers spending much, or all, of their productive years in Germany, the cultures and communities often never left and forged a path for themselves in a foreign nation – making Germany home for generations to come.

In 1955, Germany and Italy entered into a treaty, closely followed by Spain in 1960. The largest group by far became the Turkish workers after a treaty agreement was confirmed on October 30, 1961. Bringing foreign workers to the country on a temporary basis, and with support from the Turkish government, Germany was able to set up a liaison office in Istanbul through which German companies could fulfil their demand for workers. As with Greek workers, the employment of Turkish workers was meant to be limited to two years but in 1964 the recruitment treaty was amended to allow Turkish workers to stay for longer periods and later, it was changed to allow for their families to accompany them also.

Having far out-lived the factories and mines they originally came to work in, cultures and communities continue to shape the landscape of German at a national and local level.

As part of our Diasporas & Dichotomy series. Check out the full series. 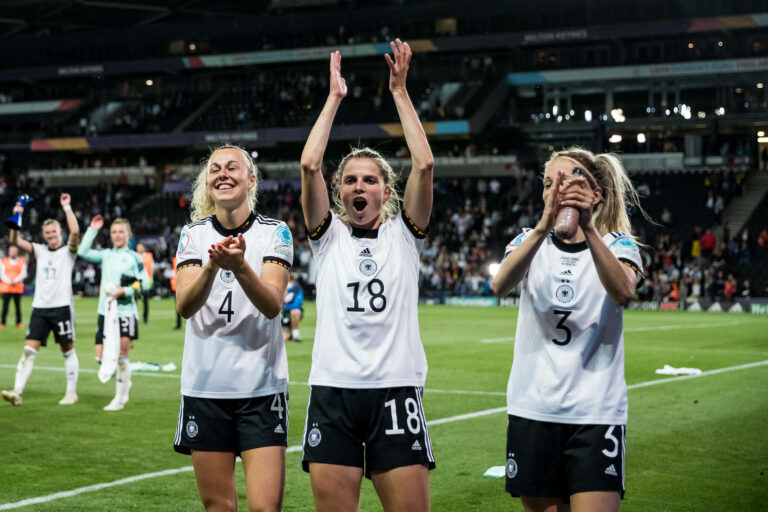 Women’s EUROs final: How Germany & England got to the Final in photos.

With England & Germany in the Final of the Women’s EURO this weekend, Women’s football is set to showcase a decade of progress. 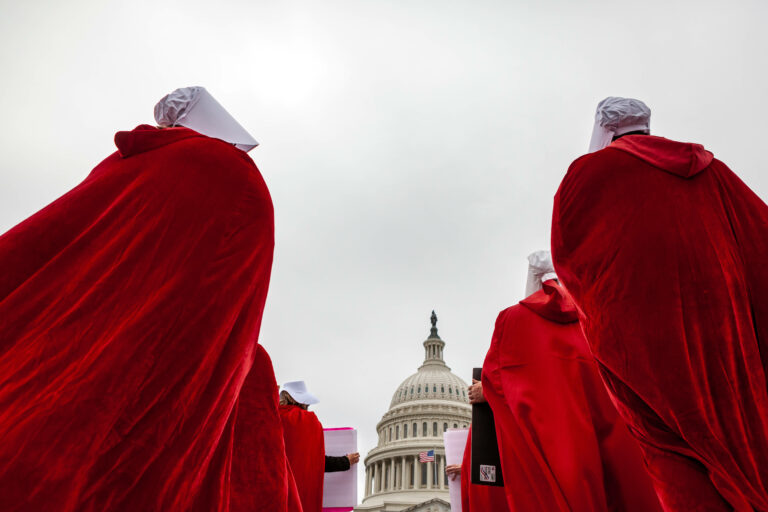 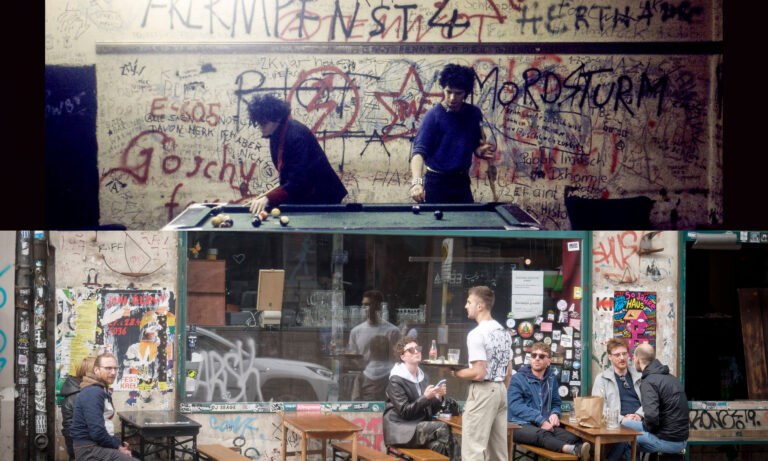 Impressions from Berlin photographers then & now. Exploring divergences and interrelationships of spatial and cultural evolutions of Berlin. Once a city of districts separated, some entanglements have lived on far past the Wall that was torn down in 1989.