The Formula 1 wives were never just arm candy – Jackie Stewart once said that they were an essential part of the team. Especially in his time when they were the time-keepers for their husbands’ laps, sitting track-side with pen, paper and a stopwatch. Jackie and his wife Helen made it out of the merciless Formula 1 era of the 60’s and 70’s, filled with deadly crashes, media frenzy and scandalous affairs. Jochen and Nina Rindt were also the it-couple of their time before Jochen’s tragic death at the age of 28.

James and Suzy Hunt on the other hand, were the undeniably glamorous but ferociously chaotic, arguably toxic pair. James was known for his promiscuous rapport with mistresses even weeks after marrying his model-wife. He was known for drug and alcohol benders, erratic behavior and having slept with an estimated 5,000 women in his lifetime. Suzy endured it all, with little applause. They divorced, and his bachelor lifestyle carried on until he died of a heart attack.

Fast forward to the era of Mika Häkkinen and Micheal Schumacher: their wives Erja and Corinna fit them like a glove. While Mika and Erja split up in 2008, and Michael Schumacher suffered a life-threatening skiing injury in 2013 and has been in intensive care ever since, both couples were the kings and queens of Formula 1 at the turn of the millennium who gave us hope that love was not dead.

IMAGO takes a look outside of the cockpit, celebrating the women behind the scenes – the support systems who didn’t always say much, but put up with everything from scandals, paparazzi and temper-tantrums to crashes, funerals and some very very loud engines. These are the Formula 1 wives. 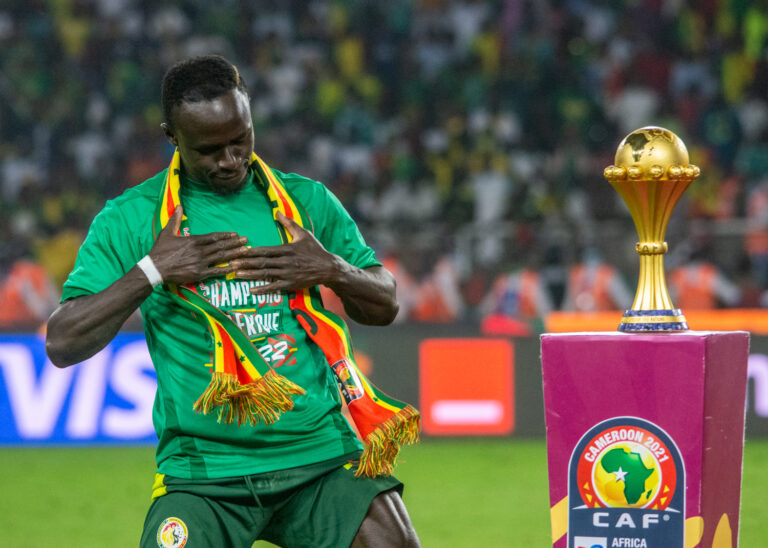 Sharing African Stories in Sport. An Interview with Chris Onah.

“I take every day as it comes; I just want to document African stories in the area of sports. I want to tell stories on the importance of sport or football to Africa.” 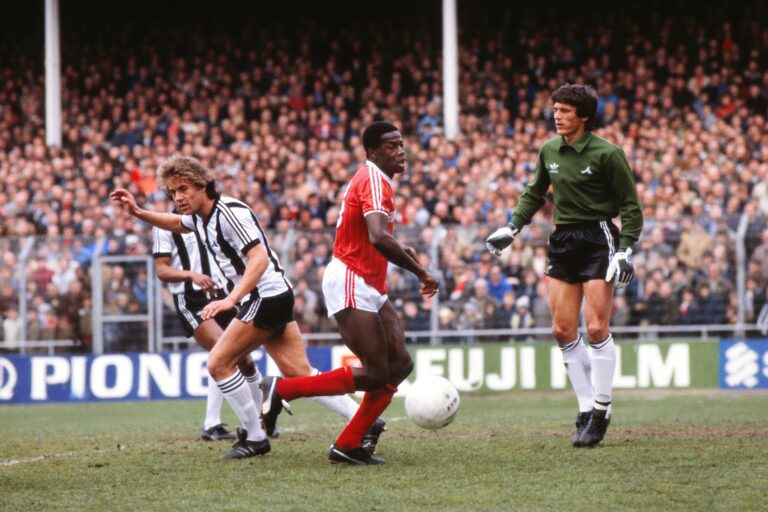 Last month, Jake Daniels became the first active professional footballer to come out as gay in UK football for three decades. The Game columnist Andy Murray asks why nobody before a 17-year-old forward for second-tier Blackpool with one senior appearance to his name felt able to be themselves… 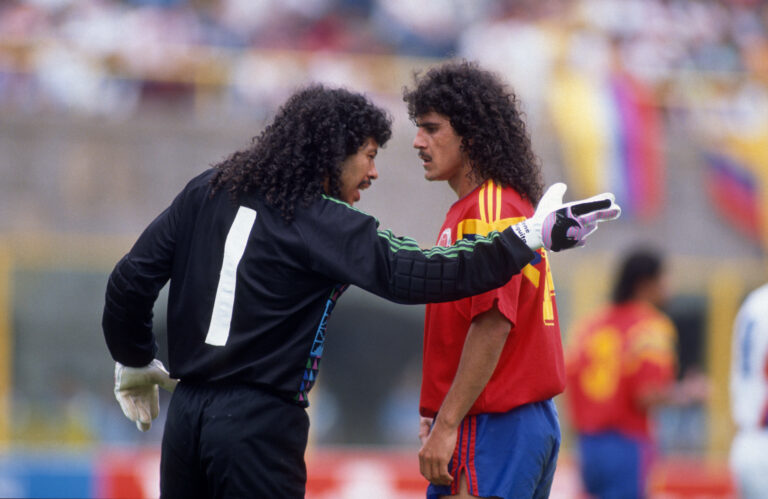 “I was never one for arriving early to a match with a game plan, I preferred to rely on instinct.” – photographing World Cups with Mark Leech