Mstyslav Chernov decided there needed to be a space for professional Ukrainian photographers to not only unite the best in the field, but also to elevate their voices. As the Russian invasion continues, it is crucial to highlight Ukrainian photojournalists and their stories. In finishing off our Local Heroes series, IMAGO spoke to Chernov about the association, his career in photojournalism and the importance of local journalists in conflict.

“Our home is being attacked, so who else can tell that story better than the people who live in the country. And therefore, our goal is to promote the work of Ukrainian photographers, to show the  world their efforts and their struggle. That’s what we’re trying to do with the association.”

Thank you for agreeing to speak with us — can you start off by telling me a bit about your journey to photojournalism, the Ukrainian Association of Professional Photographers and its mission?

I have my Master’s degree in computer sciences, however after finishing university I decided to take another path and I started working as a journalist [and photographer] in a local Kharkiv news agency. I am originally from Kharkiv, eastern Ukraine – the second biggest city in Ukraine.

Throughout the years I tried different jobs, however I always came back to photography and ultimately, I became a documentary photographer constrentating mostly on social issues and medicine – I worked with various NGOs over the years – Chernobyl International, United Nations, Red Cross. When the Euromaidan Revolution started, I worked as a photographer and then Crimea happened, then Russia’s Invasion in 2014 started, and as many documentary photographers in Ukraine who just found themselves in the middle of war in their country, I became a war photographer. I started working for Associated Press, eventually switched to video journalism as that medium interested me slightly more, however I always keep taking photos.

We have been able to create projects and exhibitions and installations and events which promoted Ukraine, professional photography within Ukraine, and outside of Ukraine. We supported Ukrainian photographers through their difficult times, we have helped them to receive international recognition and licenses for more comfortable work in the European Union. So basically we tried to create awareness and support within Ukrainian society.

To follow that up, why is it important to elevate Ukrainian photographers’ voices, especially today?

It is very important to elevate Ukrainian photographers’ voices right now, especially if we talk about documentary photographers, because these are the people who are currently the voice of the Ukrainian nation across the globe.

Foreign photographers, foreign journalists are doing an incredible job risking their lives and coming to Ukraine and covering this war, however they come and go and Ukrainian photographers over the years have developed a vision and a necessary knowledge and connection to the army, civilians, doctors, politicians, which gives them an expertise and experience to cover this war and show it to the world as comprehensive as possible, as emotionally as possible, as it connects all of us directly as Ukrainians.

Our home is being attacked, so who else can tell that story better than the people who live in the country. And therefore our goal is to promote the work of Ukrainian photographers, to show the  world their efforts and their struggle, that’s what we’re trying to do with the association.

You are a photojournalist covering war and other difficult topics — why do you think photojournalism is necessary in telling a story? What do you hope your photos can achieve?

Photojournalism is necessary in telling a story – well in the times of fake news, fake narratives, false interpretations of images the world sees, we are entering an age when the politicians are fighting not for images themselves, but for interpretations. Anyone can access an image, so it’s basically down to interpretation, and I’ve seen images we’ve shot being interpreted in opposite ways, completely opposite ways. So in these times, it’s very important to have real, reliable journalistic photographers, videographers on the ground, to be sure that the events will not be misinterpreted.

A good example is when we left Mariupol, the day after we left our team was already in Zaporizhzhya and the Mariupol Drama Theater bombing happened. Their were no journalists no photographers whatsoever left in the city, so no one knew what actually happened, so it took us and other media organizations months and months and months and dozens of witnesses to reconstruct what actually happened – to understand that there could be up to 600 people dead in Russia’s attack on this theater. That proves how important it is to have photographers and journalists on the ground, especially in places where human rights are violated and people are getting killed.

Probably every war photographer and every war videographer dreams about making an image or a story which will stop the war, but unfortunately that’s not how it works. We really hope that, I guess I can speak for everyone, people at least do not forget what’s happening – that people are dying everyday, that Ukrainian cities are being destroyed everyday.

All those stories are there for people to know the truth, know the facts and not forget, that this is happening right next to them, to all the Europeans – it has an effect on the whole world, it’s everyone’s business, it’s everyone’s responsibility to make sure that this invasion stops. And it’s our responsibility as journalists to keep reporting and to keep showing to the world what we see on the ground.

“And this is quite important to make war coverage as raw as possible, so people don’t see the war as something beautiful, so viewers don’t think war is only smoke rising over the city or crying children, that the war is actually so brutal.”

When it comes to war photography, how do you manage striking a balance between aesthetics versus the more crude or difficult subjects? What are some challenges you face as a photojournalist?

I am currently finishing a documentary film which is called ’20 days in Mariupol,’ and one of the most crucial points, the stylistic points of this film, is being as crude as direct as possible, so no effects, no beauty shots, nothing – just straight to the point, rough.

And this is quite important to make war coverage as raw as possible, so people don’t see the war as something beautiful, so viewers don’t think war is only smoke rising over the city or crying children, that the war is actually so brutal – it’s blood and gore and suffering and blown off limbs, mass graves – all those things need to be shown as bluntly as possible.

What are some of the most striking moments you remember throughout your career? What inspires you most?

I have to say that there is nothing that actually inspires me in my career that I have photographed. These are terrible things. My career is unfortunately built around terrible things happening to the world, whether it’s Afghanistan, Libya, Iraq, Nagorno-Karabakh, Ukraine. But what inspires me is seeing when during the war, people unite and help each other.

I think what inspired most of the world and inspired a lot of Ukrainians and journalists, is how united Ukraine became, how this war has created an identity. Unfortunately an identity built on resistance to a terrible invasion. But still there is support within communities, there is resistance within society. There is collaboration and unity within the photographic society as well, so all this is very inspiring and I really hope this persists when the invasion is over.

Any future prospects for the Ukrainian Association of Photographers?

Interview by Sofia Bergmann as part of our Local Heroes series. 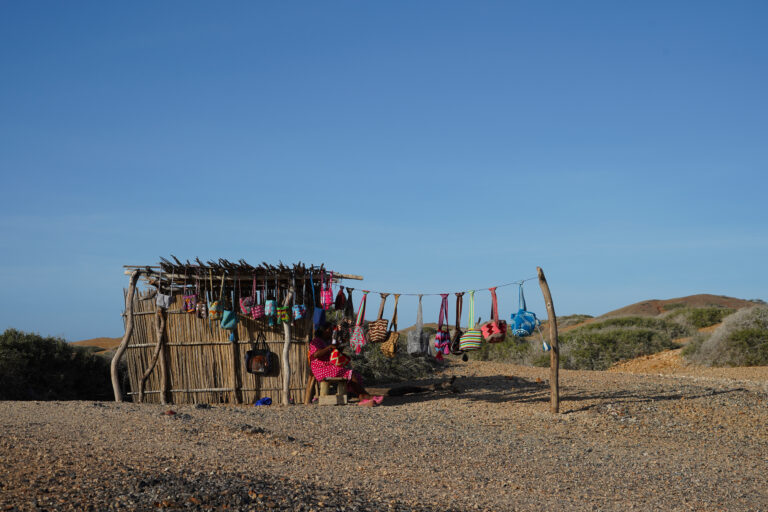 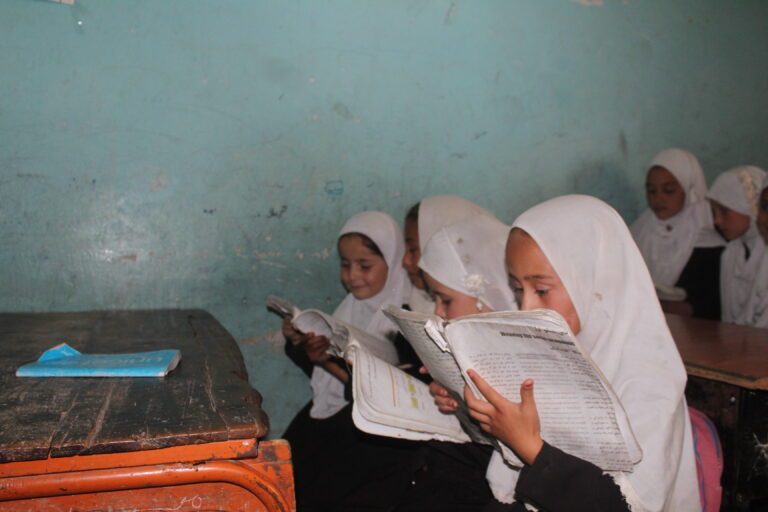