Subcultures – Vilen Gabrielyan is back with new perspectives.

Photojournalist Vilen Gabrielyan has returned from a hiatus -- his photos reveal a unique approach to photographing niche subcultures. IMAGO spoke to him about his work and the next chapter.

Based in San Francisco, one of the fastest-changing cities in the wake of the Silicon Valley tech-boom, Vilen Gabrielyan primarily finds inspiration for his photo-stories in the untouched and unexplored pockets of the world – the overlooked subcultures, the under-represented, or just the hidden gems.

From the cultural to the sociopolitical, Gabrielyan connects with his subjects and strives for authenticity in his work. With the Covid-19 pandemic forcing the world, including Gabrielyan, to take a pause, he is back and ready to pick up where he left off sharing his new perspectives for our September series.

“Aside from physically and frequently being there, I try not to take photos as an outsider. It’s important to get to know people I photograph, I don’t want to just shoot some photos and take off.”

How did you get started in photography, and what are you trying to achieve with your work?

My family moved to San Francisco (SF), California from Baku, Azerbaijan as refugees in the early 1990’s.

Amongst the few things we brought with us were the family photo albums. When I was a kid I would look through these albums of my family in all of their soviet-era glory. The images just had this “soviet” look, something I could feel but never really pinpoint. To a family whose life and loves were stuck in the Soviet Union, a now non-existent state, these were time capsules and represented a life we once knew. It was with this, that at a young age, I understood the impact photography had in capturing truths.

I moved to San Francisco at just 9 years old, and just like any kid coming from communism, I reveled in everything the Bay Area had to offer. I especially found myself gravitating towards the alternative scene – punk rock shows, club nights, etc. I was once again enamored with how photography was able to capture the sights, sounds, and smells of the underground scenes in contrast to what mainstream photography would show in magazines and newspapers. This is where I found the intersection of everything that meant anything to me. I became obsessed with documenting subcultures and zooming in on what mainstream media might find “weird” or unconventional.

You’re based in San Francisco but most of your photographic projects are set in other countries — what do you look for when photographing, and how do you choose a place? Do you feel more inspired in new environments?

San Francisco is home and it’s always been known to be an aesthetically beautiful city; the Pacific Ocean on one side and the Bay on the other, full of rolling hills and Victorian homes. But for those that truly knew SF, they knew its true spirit came from the fact that it was home to a lot of immigrants, artists, musicians, and working class families. Imagine a city with so many different people from different walks of life crammed into a 7×7 (mile) area; there was just so much going on in. Sadly, within the last decade, the tech boom priced out many of the locals and with them they took the essence of SF. Many of the subcultures and alternative scenes were drowned out, and for those that survived, they’ve become watered down versions of themselves, and so what draws me to photography doesn’t exist as much in my home anymore and this causes me to look outward.

I tend to travel to cities where a lot of life happens in the streets and I don’t generally do this with a photo series in mind. Although, I do make it a point to walk, take public transportation, and talk to locals to get a feel of a place and usually will come across things that pique my interest and I can go down the rabbit hole. These interests usually relate to something from SF’s past and so I guess subconsciously, I do still look for that wherever I go.

Your subject matter shows often very niche or even vulnerable subcultures: drag-show dressing rooms, the underground punk scene in Asia, refugee camps subcultures and isolated communities. Can you walk me through some of your methods to gaining access and especially gaining trust from your subjects for your projects? How are you received by your subjects?

Most of my projects develop over time – from several months to as short as a week and getting access varies. At times, it’s via a friend or a fellow photographer, but in other cases it’s a matter of just doing it yourself. In Metro Manila I saw these tenement buildings that were built in the 1960’s and 70’s which the local government was looking to tear down. I just started going there with my camera. I spent several months on that series visiting weekly and I’d see the familiar faces get more and more accustomed to me being there with a camera.

Aside from physically and frequently being there, I try not to take photos as an outsider. It’s important to get to know people I photograph, I don’t want to just shoot some photos and take off. I take the time to talk with them, to eat with them, especially drink with them. This helps me make connections and build their trust and I try to tell their story as best I can.

Are there any interactions or relationships formed throughout your projects that have left an impact on you or the way you photograph?

As much as I hate to admit it, I think as photographers we tend to look for validation from our peers and want our work to be appreciated. I know I have definitely fallen into that trap. When I was shooting on Aunt Charlie’s and the punk rock in Asia series I started to challenge this notion. I would see these punk bands and drag queens performing to a full room or a few people but their passion was evident regardless of the situation.

It was very refreshing to see these performers doing something that they are dedicated to in a scene that they created. I have been translating that sentiment into my work and my mindset. My goal is to tell stories that I like and that I enjoy covering. If my work resonates with others then that is just a bonus.

Your latest story is from the Bihari community in Bangladesh — can you tell us a bit about this experience and what drew you to the subject in the first place?

I was based in Manila in 2019 and through a friend, was introduced to some photographers in Dhaka, Bangladesh. I wasn’t planning on visiting Dhaka before that, but I felt it was an opportunity to see a new city. Upon arrival I spent five hours in immigrations because of all my camera gear. This was on the heels of the Rohingya crisis and they were clamping down on photographers coming to the country because of that, even though that was not my intent.

I spent time with my new found friends just hanging out around Dhaka and drinking way too much tea and hanging out at coffee shops since bars aren’t a thing there. It was very different from anything I experienced and the street life I can best describe as organized chaos. It was awesome. During one conversation, a friend mentioned the Bihari camps in the area. I had never heard of that before. I did more formal research, got local knowledge, and went exploring.

Here was this massive community of Biharis living in their own ways and building their own city within a city. There was no structure or urban planning that went into them, so they were mazes of small side “streets,” walkways and nooks and crannies. It was levels on top of levels. It was awesome visually and I had never seen anything like it before. It was like being in an urban beehive. I think for anyone, it would have been difficult to not make a photo series out of it.

Tell us about your photography-hiatus and what’s ahead now that you’re back.

I am a documentary photographer and I am dependent on people and events. With Covid, travel was banned, people weren’t on the streets, and events were canceled. Life seemed to come to a standstill and honestly, I, myself was pretty down about the whole thing. I was unmotivated, deleted my Instagram page, laid low and didn’t do much creatively.

Now, I am working on getting back to projects that I’m excited about. I’m focused on working more on projects here in my backyard of the SF Bay Area. Although I’ve always centered my work on subcultures, I’m trying to branch out into shooting current social issues and even dabbling in some sports photography, which is a totally new world for me and I have a few active projects that I’m stoked about.

Other previous articles on subcultures include:

Who are the women of Gaza?

What is left of Yemen’s Jewish  community.

All photos by Vilen Gabrielyan. Interview by columnist Sofia Bergmann as part of our New Narrative series. 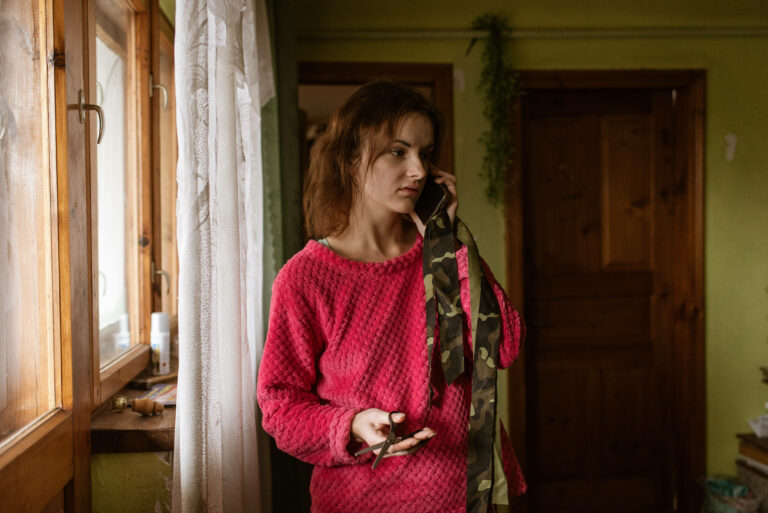 For World Photography Day, we have pulled some inspiring words and photos highlighting IMAGO’s photographers and their stories. 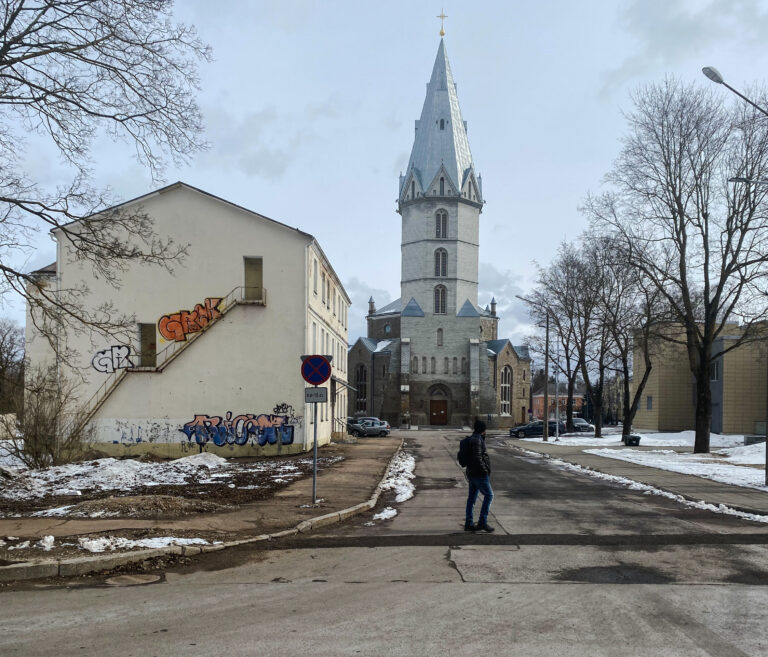 Visiting the border town of Narva, a city almost completely destroyed during World War II, and then rebuilt by the Soviet Union, photographer Sebastian Semmer tells both the story of the landscape and its undercurrent of dichotomy.