Head of the Sven Simon photography agency, a long-time IMAGO partner, Frank Hörmann spoke to us about his career, the upcoming World Cup in Qatar, and what it means to be a photographer at the World Cup. A witness to one of the greatest spectacles in sport, he sheds light on some of the aspects that often remain behind the scenes.

Please tell us a bit about yourself and your experience in sports-media and the World Cup?

I am 58 years old and have been a photographer for Sven Simon since 1991 — first I was hired as a photographer in Munich, then in Essen from 1995-2001 at the head office and then Franz Wälischmiller and I took over as managing directors. I moved back to Munich in 2001 and have been living and working there as well as the south-German region since then.

My heart and soul is still fully in my work, and I also photograph all types of sports along with other areas in press-photography such as politics, economics, and more. Our extensive photography coverage is marketed by various licensees and used in all German-language media and in other European countries. The Football World Cup is always a highlight to look forward to because it only happens every four years and is the biggest event in football.

You have attended seven World Cups – the preparations, press conferences, fans and atmosphere are always a big part of it. What excites you most about the World Cup?

The preparation leading up to such a tournament requires meticulous planning. We are usually on assignment with several photographers and our primary goal is always to cover as many games as possible. Each photographer plans their transfers to the respective venues in advance. Flights and hotels are booked so that everyone has their own individual itinerary and we try our best to cover each game. Since we are typically photographing matches daily, press conferences and trainings are usually not included in our schedules.

For me it’s most exciting to be traveling throughout a country for five weeks and always seeing interesting places and meeting interesting people, even aside from touristic destinations. You really have to limit your standards of personal comfort though, because you’re carrying so much luggage with you everywhere and are basically in a new place everyday. Additionally of course, you also have the pleasure of being surrounded by the world’s best footballers, which I consider to be a great privilege.

The World Cup takes place in Qatar, but there is criticism that Qatar breaks the Human Rights Declarations of the UN and the FIFA-Statutes. There have already been at least 6,500 deaths among migrant workers. However, there have been measures taken such as corruption penalties and a minimum wage for workers, and human rights organisations as well as journalists are exposing these problems to increase public awareness. How do you see this phenomenon and the future of the relationship between the Football World Cup and its external costs?

This issue with the human rights violations has been consuming the media ever since the World Cup was awarded to Qatar. Of course I am critical of this, and I think when we consider how many major events have taken place in Qatar in recent years, there was certainly a lot of financial pressure and a lot of money involved in getting the contract for this event — that should be clear to everyone.

Nevertheless, I have to say that I am only a small cog in the machinery and have to put up with these controversial issues if I want to report on such a major event. Personally, the World Cup in Qatar has a major benefit since the travel stress like in Russia, Brazil or South Africa is eliminated. We can stay in one hotel and easily reach all the stadiums — the Emirates are comparable in size to the Hesse province in Germany. Travel costs are massively also reduced since no planes are needed — during the previous World Cup in Russia I practically took between two and four flights daily!

Thanks to the pandemic, spectator sports have suffered under the regulations, and how the rules for next year’s World Cup in Qatar will look like is still to be seen. What is the significance of this World Cup?

This World Cup will certainly stand out from previous ones, since the pandemic is still going to be a significant factor next year. I would expect that FIFA will enforce the 2G rule (proof of vaccination or recovery) to ensure having full stadiums. There also will possibly be limitations for photographers’ access however, regarding posts and the number of photographers allowed.

The German National Team has Hansi Flick as the new trainer, are you optimistic for Germany?

I think that the chances for Germany’s “die Mannschaft” will be far better than in 2018, even if there isn’t that much time left for training and preparation. It was a huge mistake to keep Jogi Löw as trainer after the shameful elimination in the 2018 World Cup. Löw would have been smart to resign immediately after the 2016 European Cup in France and the 2018 World Cup. This way, there would have been an additional two more years time to set out and the team would be at a different level now.

Hansi Flick will surely be successful in forming a strong team, but I have my doubts on whether it will be enough to bring them to win the whole Cup. Regardless, I still hope that Germany will come far in the tournament.

What is one of your most memorable moments at a World Cup so far?

Naturally, the most memorable moment was when Germany won the 2014 World Cup in Brazil. Our team really performed through impressive teamwork and solidarity and there was an incredible atmosphere in South America. It was also clear that after the historic semifinal victory over Brazil (7-1), Germany had to take home the title. It was beautiful for me to be able to photograph the winning goal against Argentina by Mario Götze, and that I was even able to capture good photos from that final match.

When the game was decided and the World Cup title was won, it was clear to me that I was experiencing and photographing something historic. Overall, winning the title was the crowning glory of what was in itself a very multifaceted tournament.

Interviewed by Columnist Sofia Bergmann for our Short Series in the run up to One Year to The World Cup 2022. We will be publishing an article each day this week to celebrate One Year Until Qatar 2022. 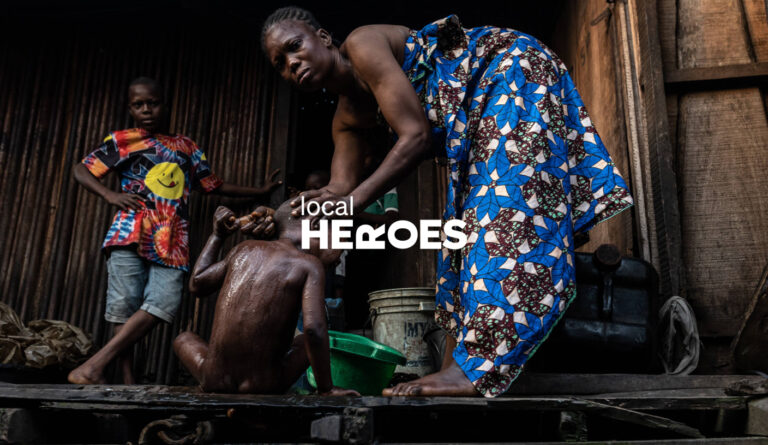 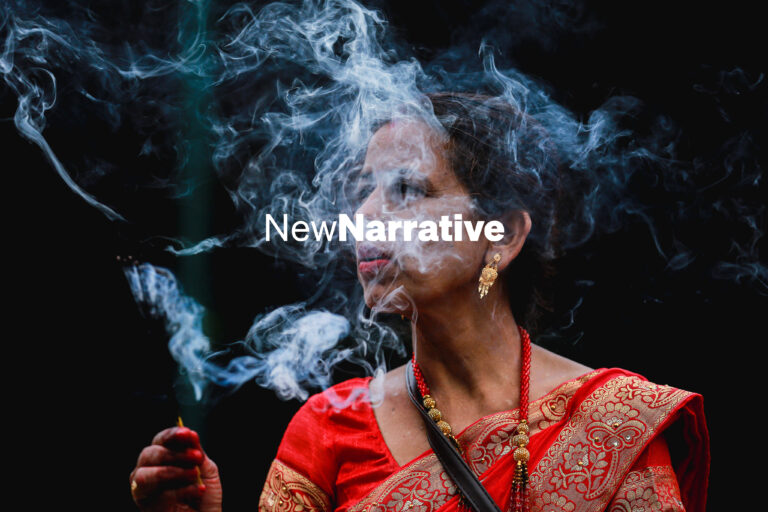