“Football without communities and fans is meaningless, modern football is trying to get rid of that feeling, I don’t think they can achieve it.”

Shot on film to invoke feelings of nostalgia from a bygone era and Alex Amorós believed that film was the only medium that could truly capture the raw passion of the 12th Man, the crowd. The spirit of Football lies in the fact that it is for everyone.

5% of the profits proudly go to the Cruyff Foundation, who support and develop impactful sports projects for children with special needs, by setting up outdoor sports facilities in deprived areas and social sports programs. An additional 5% proudly goes to the Bobby Moore Fund.

What inspired you to work on this project? What was the project’s inception?

I was inspired by old football. I wanted to give the fans and communities that are part of each club the voice they deserve. In today’s football, many times people are often treated as customers instead of fans and it’s something I don’t like.

The project intended to show how fans felt during a season that they could not go to the stadiums, for this I included the 11 London clubs that have been in the first division or premier league except Wimbledon that disappeared. London is a city with many clubs and fans and I wanted to show the vast majority of them to give a range of voices.

What do you hope the lasting message or take away is from the work?

To think about the path we are taking in today’s football. State club owners, oligarchs with money, children paying to play in teams, etc. I grew up with street football, where the best player is signed by a team and where the clubs belong to the fans.

The message was to show the contradiction between empty stadiums and fans.

Watching footballs from home with the same explosion of emotions that Wembley sees in normal times. All with the aim of giving them the voice they deserve, in an effort to democratise football.

Did any of the people stand out in your mind? What did you learn or experience from photographing them?

Each and every one of them.

Some more significant ones like Pat Baron, a fan of Leyton Orient, who told me that her father’s ashes rest on Obsorne Road. She told me stories about when Leyton was in the first division and beat Man Utd.

Oke, a Spurs fan, we had a great chat with him at his house, or Albert Garcia, a Chelsea fan who works as a tour guide at the club.

Can you tell us more about shooting on film and its nostalgia? Did it evolve the project in any way?

I think that shooting on film has shown what I wanted to show and has made it easier for me to get closer to the soul of the project. The Wembley photos remind me of football before, the national teams competing and the fans cheering, it was a good experience although there are always some of them that are not perfect. 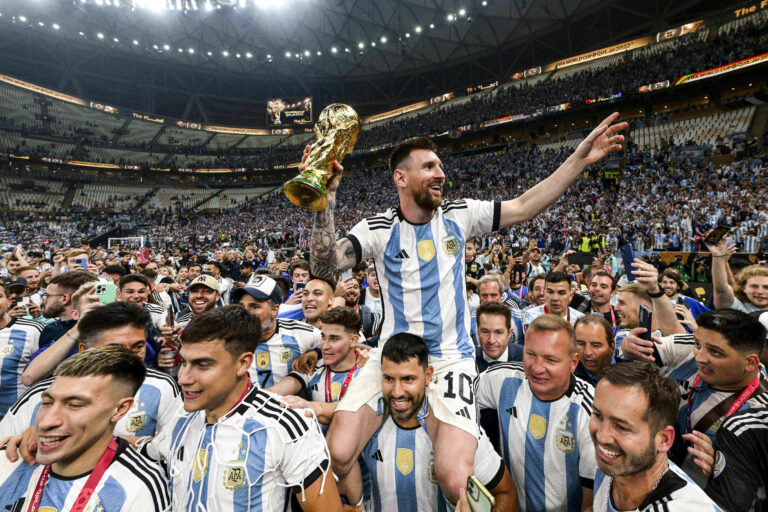 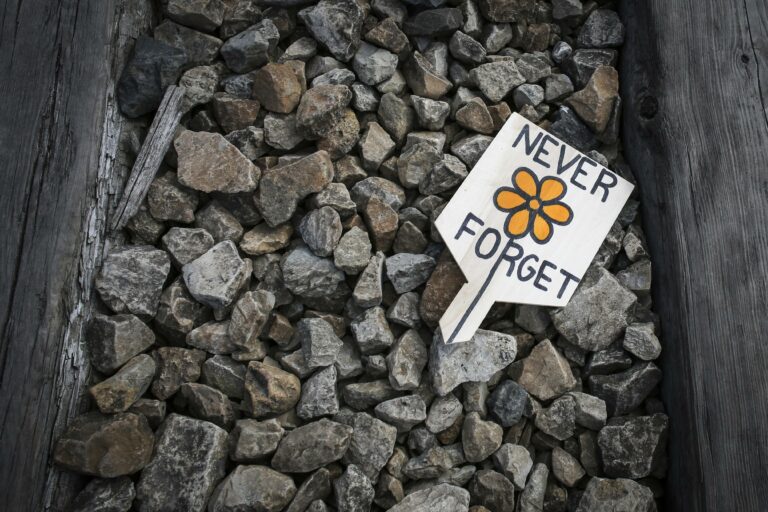