Since the bidding process began, it was clear that Qatar as a host country would be controversial. From accusations of corruption surfacing over the years, concerns regarding the working conditions and deaths of guest workers building the infrastructure with the hashtag #boycottqatar circulating for some time now, Qatar’s conservative laws against homosexuality and its views on women, all the way to beer and weather, the World Cup in Qatar has not been simple.

Controversy aside, the scorching summers forced the tournament to be postponed to the winter for the first time, and the strict alcohol laws prompted a beer-ban with a few exceptions, putting even more attention on the largest event in football. Some concerns are of course louder than others, as a sober, winter World Cup where unmarried couples might have to check into separate hotel rooms may seem trivial compared to some of the accusations coming down on the host country as it has prepared for the tournament.

Nevertheless, many have urged fans and spectators to focus on the sport rather than all the rest. Even the FIFA president Gianni Infantino issued a statement, which has also now come under fire, hoping that politics and opinions can be left out of the sporting event in order to enjoy what the World Cup is all about: football.

With Morgan Freeman, K-Pop star Jung Kook from BTS, along with Qatari singer Fahad Al Kubaisi and performances emphasizing Qatari culture introducing the tournament in the opening ceremony at the Al Bayt Stadium, the World Cup officially began. The first match kicked off on Sunday between Qatar and Ecuador – Ecuador winning 2-0, and Monday’s matches saw a victory for England beating Iran, as hopes are high for England after almost taking home the 2020 European Championships. The Netherlands and Senegal, both strong teams, along with Wales and the United States will also face off on the first full day of matches.

Regardless of one’s opinion, the World Cup is not only a spectacle in sport with the world’s attention, but will be home to the next moments in football history with countless stories yet to come out of Qatar. IMAGO’s photographers are scattered in every crevice of the World Cup, documenting the matches but also giving us a taste of daily life in Doha and all the work that has gone into making a World Cup in the tiny desert nation possible.

Other previous articles on the World Cup include:

Can we truly enjoy a World Cup in Qatar? 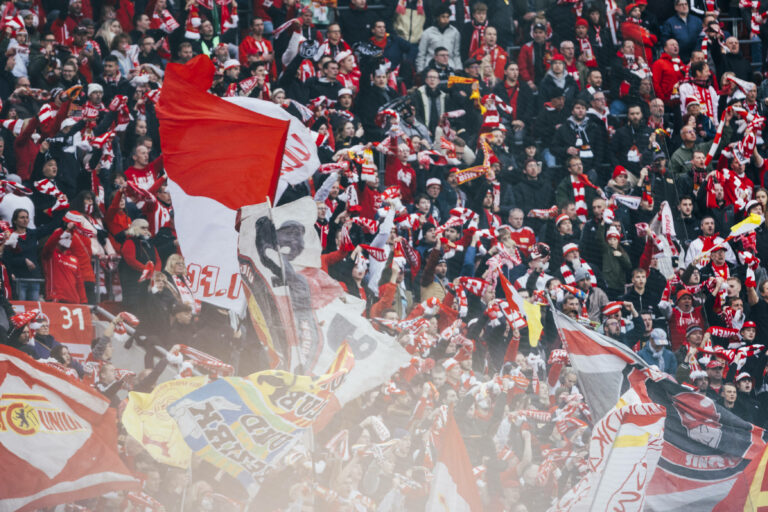