In a globalized sporting world increasingly sold to the highest bidder, international football remains one of the final vestiges proving that serious sport is “war minus the shooting”. George Orwell specifically referenced football’s mushrooming ubiquity when penning his famous sporting appraisal in The Tribune in 1945 and it is at an international tournament that the rivalries, subplots and enforced sense of shared experience take the beautiful game to another level.

If Europe’s 2020/21 domestic seasons felt like a relentless trudge to the finish with Ligue 1 and La Liga the only of the continent’s top five leagues to have anything remotely resembling a title race, then Euro 2020 represents a tantalizing celebration of what sport has spent 18 months missing. And it isn’t just the return of fans – the appetizer of the Champions League final serving as a reminder of just how glorious an ironic cheer can be after a year of artificially generated crowd noise – which elicits such excitement.

Whereas club sides can buy their way out of trouble – or, as recent events have proved, try gaming the system so they can never lose out – international sides have weaknesses that aren’t so easily fixed. Weak at center-back? You can’t just buy Virgil van Dijk, your coach needs to compensate by either shoring up midfield or going all-out attack.

There are stories everywhere. Kylian Mbappe has a chance to definitively eclipse Lionel Messi and Cristiano Ronaldo as the planet’s leading individual if he leads favorites (and world champions) France to a second major success in three years, Kevin De Bruyne will strive to deliver the trophy Belgium’s Golden Generation is missing and Joachim Low brings an end to 15 years in charge of Germany by welcoming back previously discarded Thomas Muller and Mats Hummels from the international wilderness. Goran Pandev, meanwhile, will call time on a 21-year career – having won a treble with Inter Milan in 2009/10 and achieving immortality in his homeland – having dragged North Macedonia to a first major tournament. Rumours suggest part-time golfer Gareth Bale may follow Pandev into retirement and dedicate himself to the sport he truly loves.

The interminable three-year wait for an international summer tournament since the 2018 World Cup has whetted appetites like never before. Compared with the sophisticated, almost sterile nature of elite club football, there is an inescapable sense of drama and narrative attached to summer tournaments. Champions Denmark only featured at Euro 92 because of Yugoslavia’s enforced withdrawal as the Balkans descended into civil war. Greece winning Euro 2004 was the footballing equivalent of a Southport donkey winning the Grand National at Aintree.

Individuals provide indelible plot points, too. From the eye-popping Toto Schillaci at Italia 90, to Paul Gascoigne’s dentist chair at Euro 96 or Ronaldo’s World Cup redemption in 2002, stories dominate, even if the football itself lacks the tactical complexity of its club cousin. It doesn’t matter that, from a football standpoint, Euro 96 lacked quality. The jubilant feeling that swept England came to epitomize Cool Britannia.

Euro 2020 has the potential to be that cultural phenomenon. It isn’t just that England could play six of a possible seven games at Wembley in the multi-city format, but that fixtures become symbolic of a potential end of the pandemic. Of course, new variants may put an end to the optimism, but just imagine if, should COVID-19 restrictions be lifted on June 21 as currently expected, the semi-finals and final feature full houses at Wembley.

There is, however, another disease of which to be wary. Emboldened by a society which has normalized the marginalization of minorities after years of institutional racism and Brexit-supported government policy, some England fans have used their return to stadiums to boo their own players for taking the knee in support of the Black Lives Matter movement.

Thankfully, the Three Lions have both a forward in Marcus Rashford whose moral compass eclipses that of the country’s prime minister, and a manager unafraid to stand up both for his players and the fight against racism.

“We feel more determined than ever to take the knee,” said Gareth Southgate before the tournament. “Those people should put themselves in the shoes of the young players. How would they feel if their kids were in that situation? We accept there might be an adverse reaction, and we’re just going to ignore that and move forward.”

Sport has kept many people sane over the past 18 months of lockdowns, takeaways and bulk buying of household essentials. Now is the time we move forward, using football’s power to unite for the greater good. Throw your pints into the air, enjoy the festival of football, just don’t boo things you either don’t understand or, even worse, don’t want to. It’s not a good look. 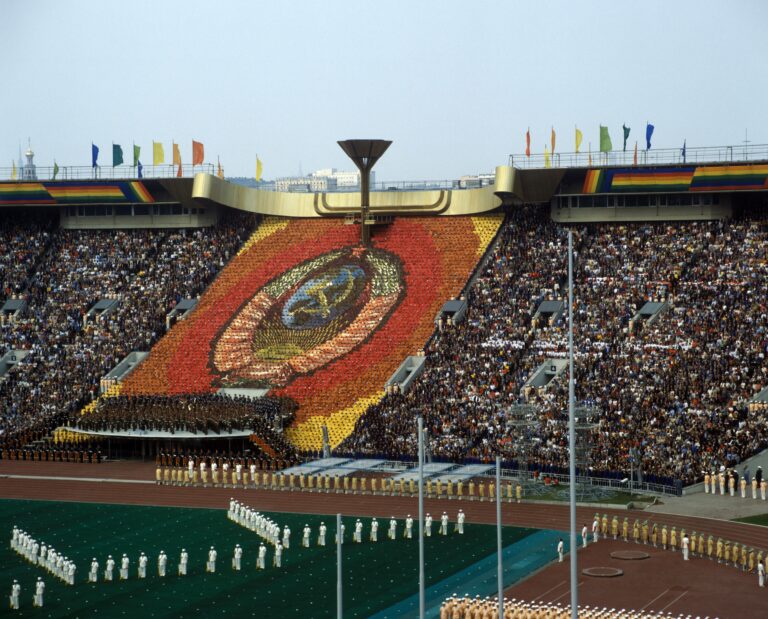 Politics and sport are two entities that most of us would rather keep separate. People don’t tend to go to cricket, rugby, football or even the Olympics intending to engage in heated debate surrounding government policy. Quite the contrary: sport serves as a distraction from the seemingly endless drone of current affairs – none of which ever seems to be particularly positive. 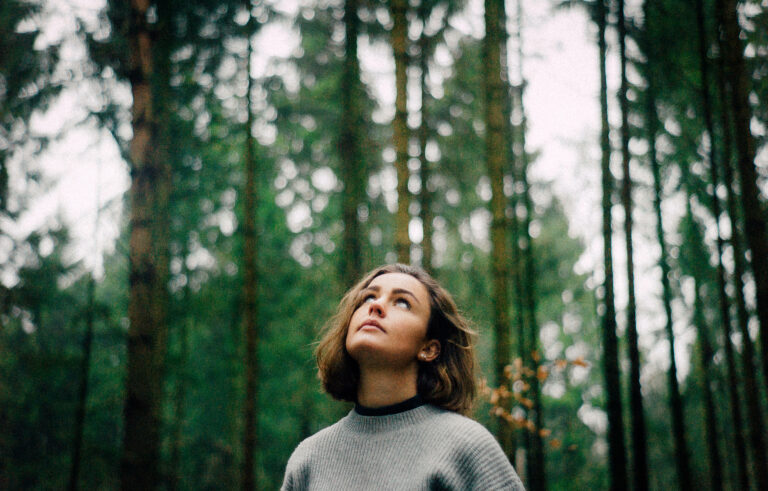 “Photography means everything to me. Capturing the moment, creating an emotional feeling. That’s what I love about it.” Introducing our latest creative photographer, Hejritter as part of our NINETYseven Collection. 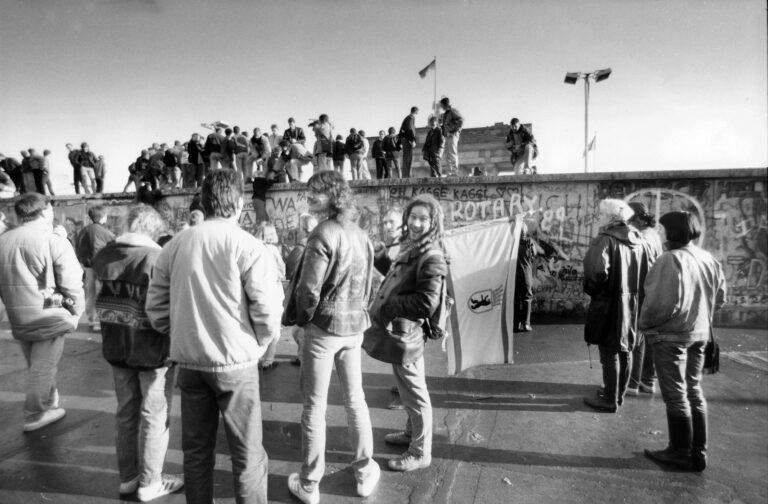