This year’s United Nations Climate Conference COP27 focused on further implementing the Paris Agreement and integrating human rights issues into climate action — most notably, urging rich countries such as the United States to provide relief to billions in the Global South fighting climate change disasters, while activists continue to worry that the promises made are empty ones. Promises don’t mean much without implementation. Concerns regarding the lack of true employment of the Paris Agreement which was adopted by 196 parties in 2015 during COP21, are still at the forefront of climate action. CO2 emissions need to be cut by 45 percent by 2030 compared to the 2010 levels, according to the UN’s Intergovernmental Panel on Climate Change, as part of the effort to curb rising temperatures and prevent a 1.5 degree (Celsius) rise by the end of the century.

And while countries are pledging to put these concerns into action, execution and real results continue to be insufficient, said a report published by UN Climate Change ahead of the 12-day conference which took place in Sharm El-Sheikh, Egypt and ends tomorrow. Since last year’s conference in Glasgow, only 29 out of 194 countries presented refined and robust national plans.

Another aspect of the conference and something climate activism has also begun to address in recent years, is the impacts of human rights in the climate crisis. Agriculture, clean air and water, infrastructure, energy, food security, economy and more, are suffering due to climate change and impacting billions of people worldwide. Increasing the resilience and preparation of the 4 billion people living in vulnerable areas subject to climate change by 2030, was part of the conference’s ‘Adaption Agenda’ as well. Deforestation being one of the major climate related reasons for mass migrations, the conference also held the first meeting of the Forest and Climate Leaders’ partnership chaired by Ghana and the United States, in light of last year’s COP26 pledge to end deforestation by 2030.

IMAGO’s partners on-the-ground in Egypt have not only covered the different panels and speeches by world leaders at COP27, but also the activists demanding that the promises made are followed through.

Update: the conference was extended into Sunday November 20, as debates went on until a landmark deal was signed, known as the Loss and Damage Fund, to help billions of people living in countries in the Global South deal with climate-related impacts such as natural disasters, food and water shortages, extreme weather and more.

Other previous articles on climate change include:

After the scorch an interivew with Dominika Zarzycka. 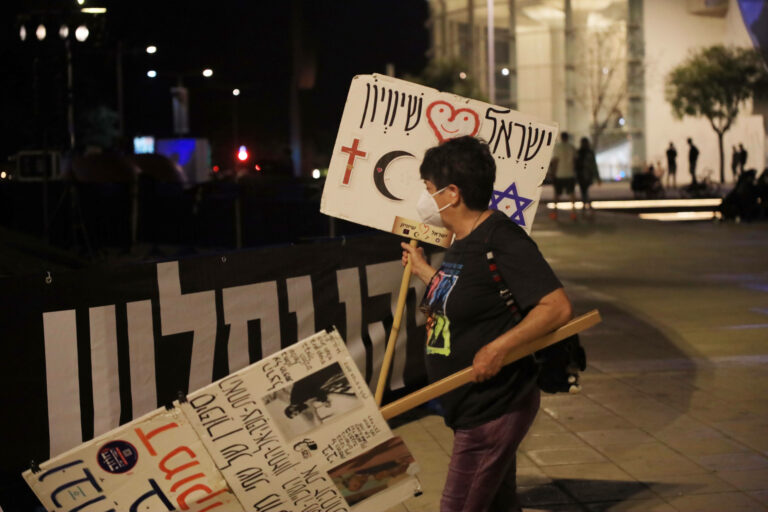 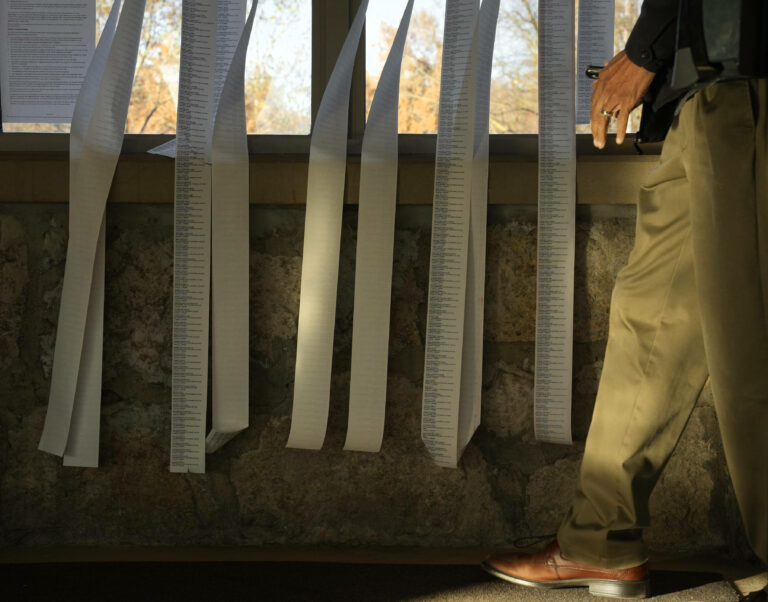 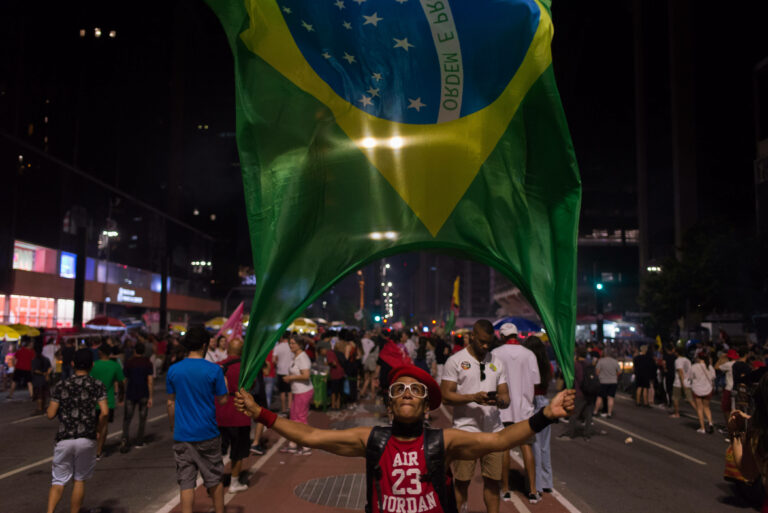