Recently recapturing Lyman, a Russian bastion in northern Donetsk, Ukrainian forces have made some major advancements. These advancements – primarily along the strategic Dnipro River, towns in the Donetsk territory as well as the entire Kharkiv region – come at odds with the recent “accession treaties” or illegal annexations signed by Vladimir Putin last week.

Considered the largest forcible territory takeover in Europe since World War II in which Putin has proclaimed that the Donetsk, Luhansk, Kherson and Zaporizhzhia regions would be Russian territory “forever,” Ukrainian troops have been busy liberating territory as the war continues. Ukraine’s president Volodymyr Zelenskiy pushed back on Putin’s words by announcing a fast-track Nato membership application in a video address from Kyiv.

After intense and brutal fighting throughout the Kharkiv region, IMAGO’s partners capturing daily life in the liberated towns reveal a resilience and fervor to return to normalcy despite the ubiquitous relics of war: tanks and missiles covering roads, spray-painted Z’s (the Z is used as a symbol for Russia,) burial sites and destroyed infrastructure. As Kharkiv slowly comes back to life, take a look at IMAGO’s coverage from on the ground.

Other previous photo stories on Ukraine include: 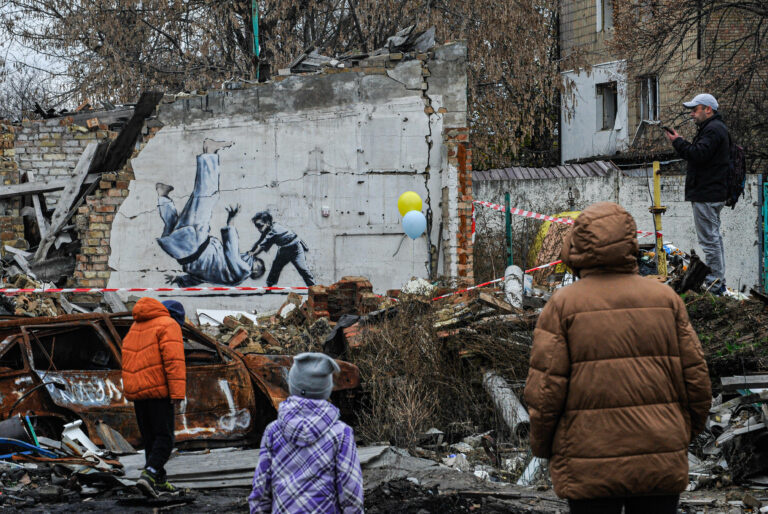 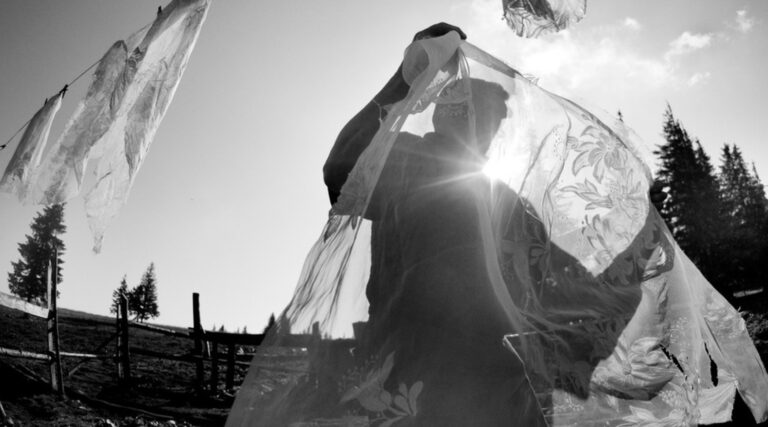 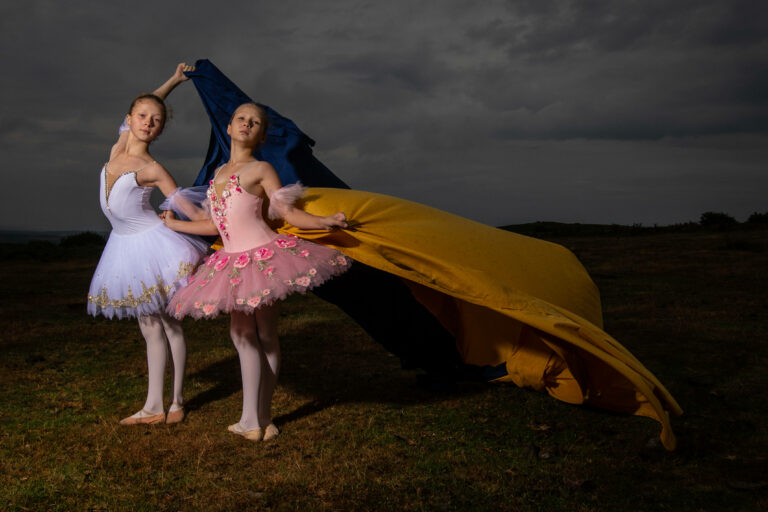